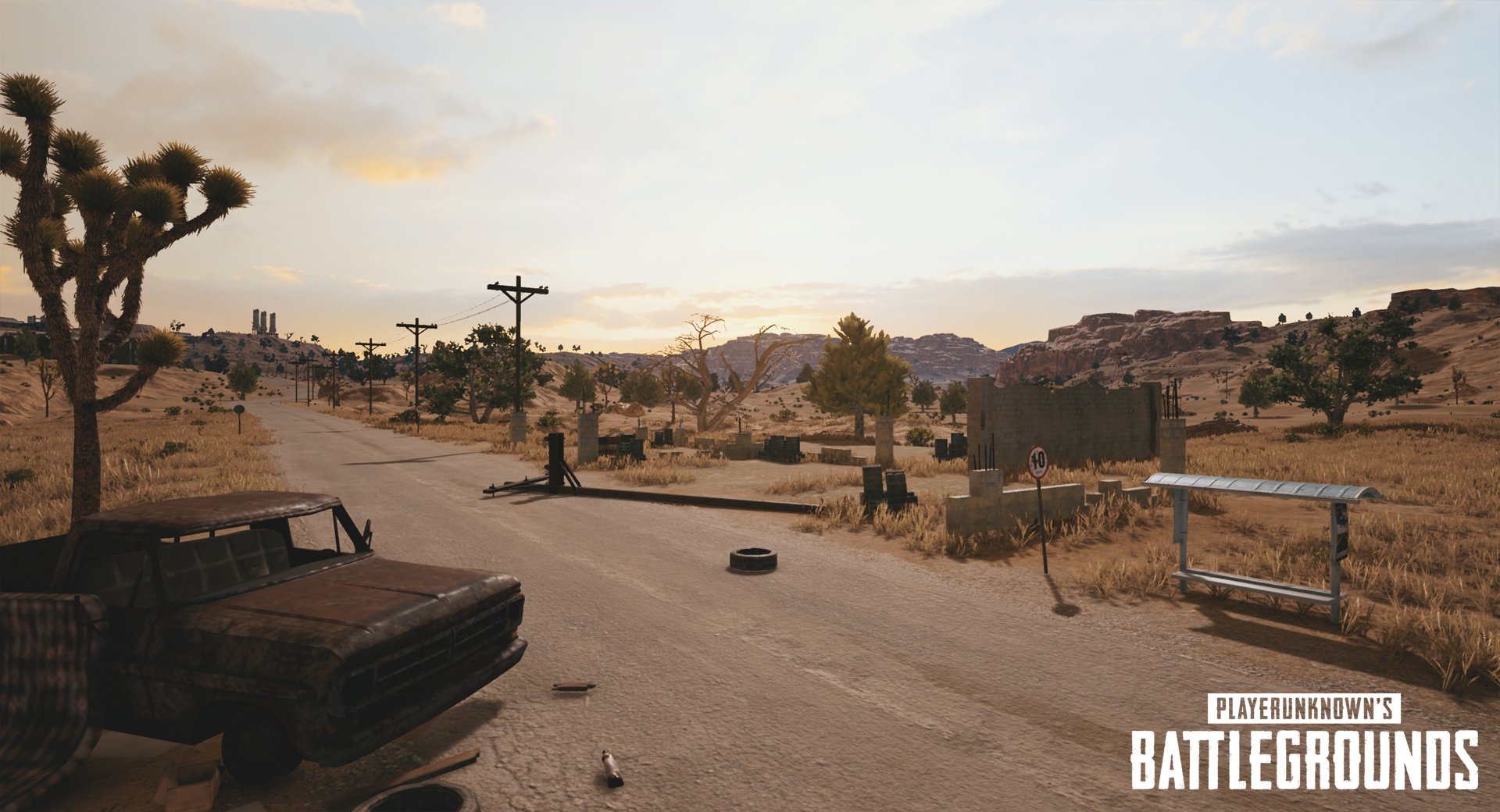 The early access development road for PlayerUnknown’s Battlegrounds on Xbox One has been a rocky one, but the developers at PUBG Corp. are “committed to improving” the experience over the next few months.

In a new forum blog post, PUBG Corp. communications lead Ryan “Riggles” Rigney outlined what’s to come for the game leading up to and beyond the release of the desert map Miramar over the next month or so.

“After extensive efforts, we’ve been able to get Miramar ready for Xbox,” said Riggles. “Miramar will be coming to test servers before the end of April, and we expect it’ll hit live servers sometime in May. The Miramar test server update will also include new vehicles and weapons, alongside several crucial gameplay optimizations.”

These optimizations Riggles spoke of includes the art asset streaming process, which will improve the “play-doh” effect on certain textures and help with interior prop pop-in issues. He says it will make a big difference in the early phases of every game.

The character movement system has also been optimized, bettering performance and stability when players gather in one location. This should help out the game in its mid-phase. Riggles says to expect improved designs for out-of-game menus and screens to prepare the servers for when event matches and custom matches are introduced later.

“Finally, improving crashes is our highest priority,” he said. “Simply put, stability is the most basic element that determines gameplay quality, so we’re taking it seriously and focusing on it with every patch. All of these changes will hit the test server first so we can make sure the above-mentioned optimizations run well before pushing them to live.”

While PUBG has been a commercial success on Xbox One so far, there’s still a long road to making it the game it should be and PUBG Corp. knows it.

“It’s been a significant challenge for our team to bring a massive open world game like PUBG to life on console, and we’re working hard to staff up our development resources so we can invest more in the game and the community,” said Riggles. “The feedback we get from players is great motivation for us, so we want to say: thank you.”