WhoBuiltTheArk brought the skills for the top play of last year. 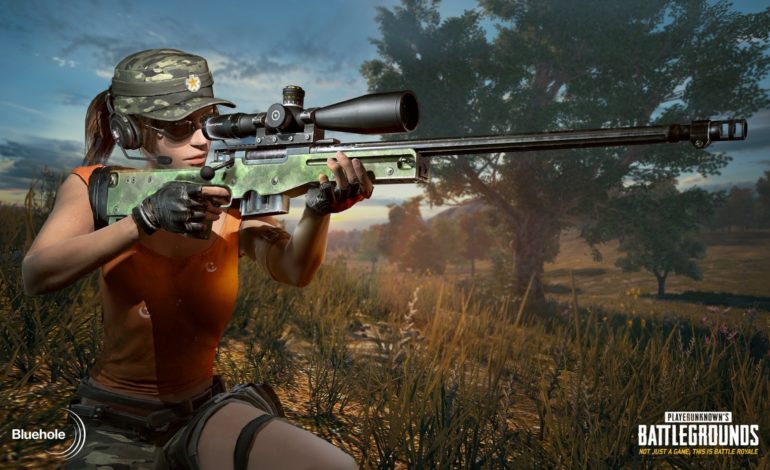 A winner has been crowned in the PUBG Awards 2019 Fan Favorite competition and the people have chosen one of the cooler plays you’ll probably ever see in the battle royale game.

In November, PUBG Corp. tasked the game’s community with sending in their best 30-second clips in different categories. Categories included melee throwing, entertaining mistakes, and Win94 skills. But the Fan Favorite winner might be the best of them all.

A poll was posted on Jan. 1 with four finalists and WhoBuiltTheArk came away with 34.8 percent of the vote, easily winning the competition—and for good reason.

“I want to take this moment to appreciate every person I’ve met from the PUBG community over the year,” WhoBuiltTheArk said on Twitter. “The friendships I’ve made through this game are priceless and meaningful. I am humbled to be voted the fan favorite by a community I love and by players I respect. Thank you.”

As a reward, WhoBuiltTheArk has won an awesome Golden Lv. 3 Helmet Trophy, as well as some in-game swag to show off that he’s the champion.