The roster is extremely decorated. 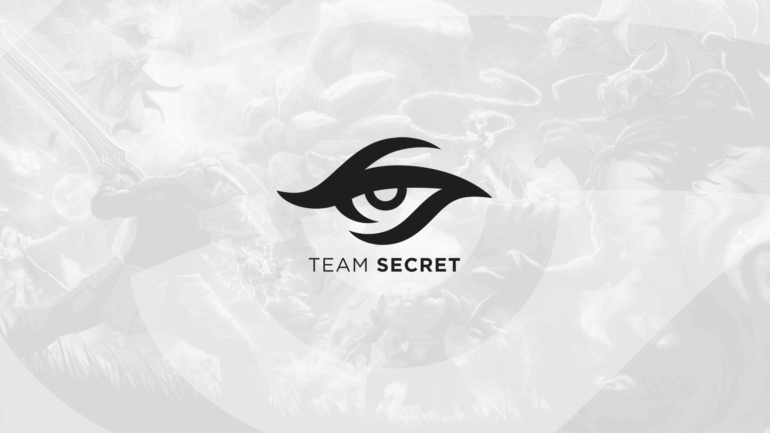 BiuBiu has been a part of Secret’s PUBG Mobile division since its inception in April 2019 and has a lot of experience in international tournaments. With Secret, he placed fourth in the PMCO Spring Split: SEA Championship 2019 and qualified for the PMCO Spring Split Prelims 2019 in Berlin.

ISh0tz previously played for Malaysian squad Yoodo Gank. The team earned direct qualification to the PMCO Fall Split Global Finals 2019 as the host country of the tournament. While many people weren’t expecting much from the team, Yoodo Gank surprised spectators with some amazing plays, which brought them to 11th place at the global finals.

Hyqul used to play for Victorious in Play, who won the PUBG Mobile Malaysia National Championship 2019. The team made it to the PMCO 2019 Fall Championship, where they came in seventh place.

MADTOI is the most exciting addition to Secret’s new roster. He was previously a part of ILLUMINATE THE MURDER, which placed second in the PMCO Fall Split SEA Championship. The team also finished in fourth place at the PMCO Fall Split Global Finals.