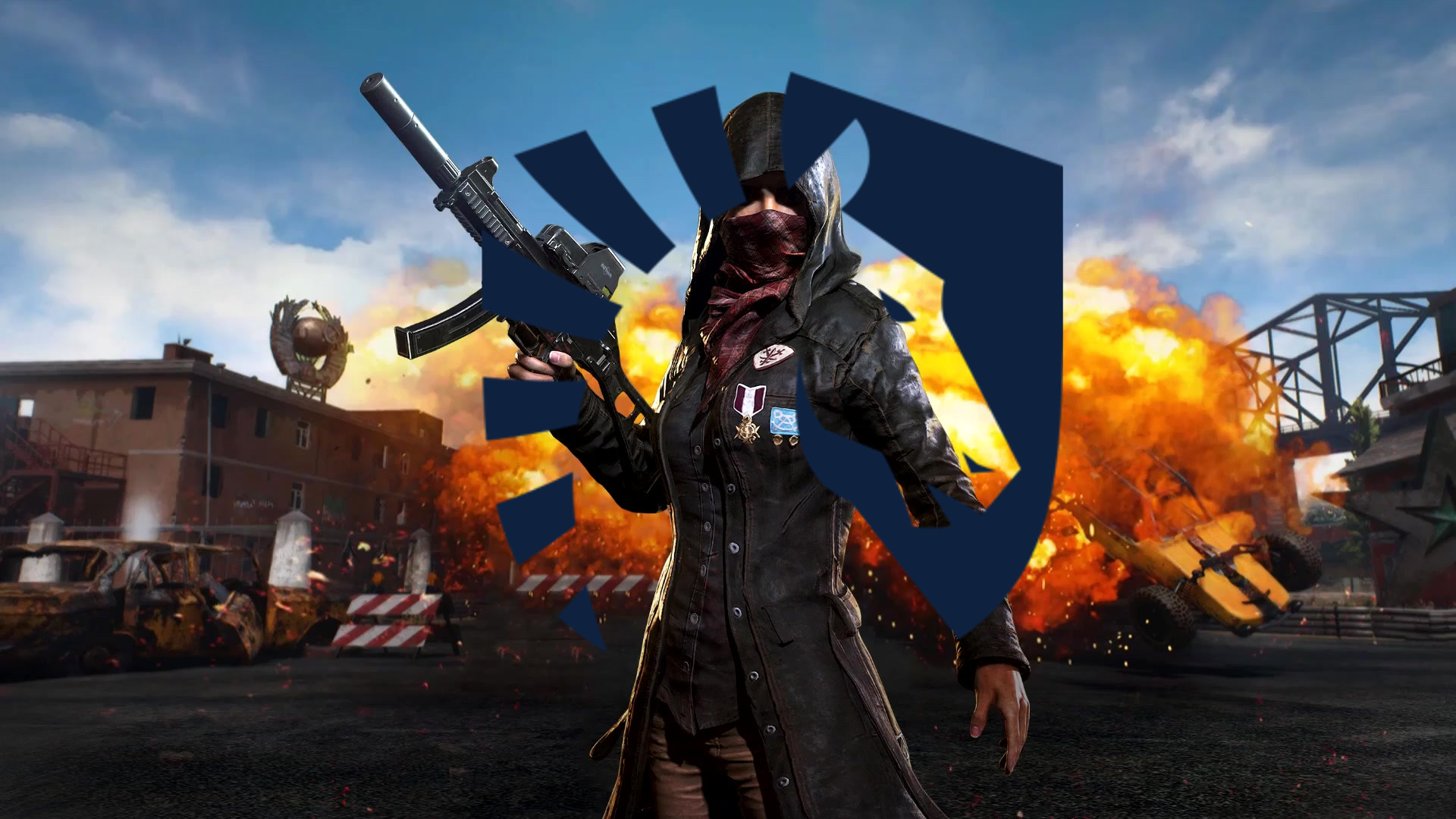 OGN and Vitality had been fighting for first throughout the day after being 50 points apart at the end of day three. Everyone expected one of these two teams to take the title, but instead, Liquid stole it away after a series of great performances in the final five games.

Liquid secured two second-place finishes and came in first once heading into the last game. This closed the gap between them, OGN, and Vitality to 50 points, setting up for an interesting final game.

No other team sat within a chance at breaking into the top three in the final game—fourth-place FaZe were 400 points behind Liquid and out of the running for a top three spot.

The other 13 squads, however, could still play spoiler and hunt down the players of Vitality, Liquid, and OGN to deny each team a larger payday in the process.

OGN were the first to fall after being pinched by multiple teams, leaving Vitality and Liquid to fight it out for the title. OGN had around a 100-point lead before the game began, but it came down to Liquid and Vitality to secure enough kills and place highly to win the title for Europe.

Vitality fell shortly after, though, while Liquid finished fourth to give them enough points to secure the title and a large share of the $100,000 prize pool.