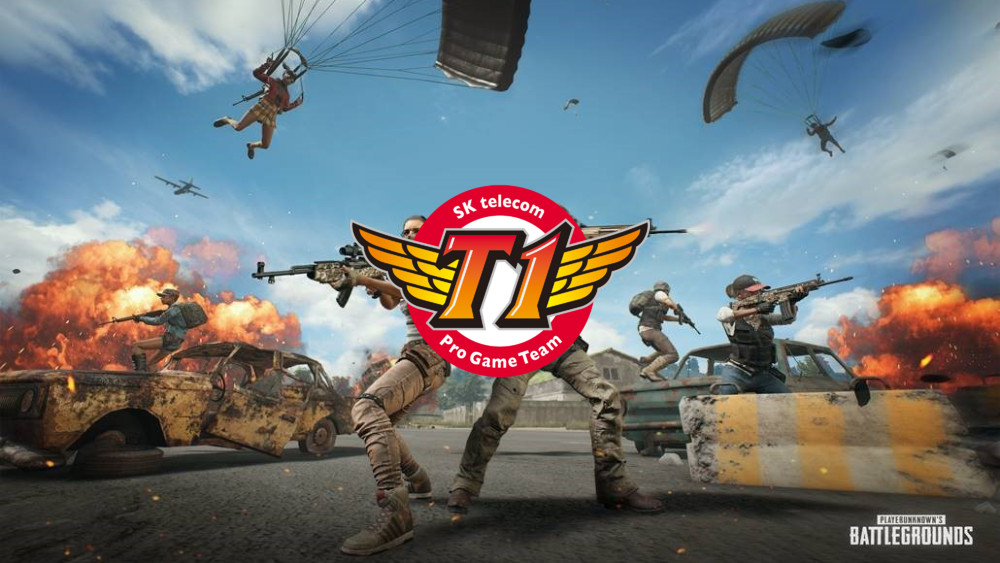 SK Telecom T1, one of the biggest esports organizations in South Korea, has announced plans to create a PlayerUnknown’s Battlegrounds team and will be hosting open tryouts.

The organization will begin the process with online qualifiers from July 27 to 31 to select 20 teams that might be capable of representing the SKT brand. These 20 teams will then have to go through a public audition competition from Aug. 11 to 12.

Details on how the online qualifiers and the public audition will be run, and how teams will be selected, has not yet been announced.

The qualifiers will be open to anyone in South Korea to enter. There are certain guidelines, however. Players who are currently contracted to another pro team and have been banned for cheating on PUBG are not eligible.

SKT originally had looked to create a PUBG team back in January with the plan to start playing in August. Since the initial plans, however, SKT had remained quiet on their PUBG’s team development.

The news followed an announcement by CEO Oh Kyung-sik nack in May 2017 on an OGN broadcast where he discussed the lead to look into other esports after the Starcraft 2 team was disbanded in late 2016.

SKT is one of the most decorated teams in modern esports. The organization has won the League of Legends World Championship three times, and is home to superstar Lee “Faker” Sang-hyeok.