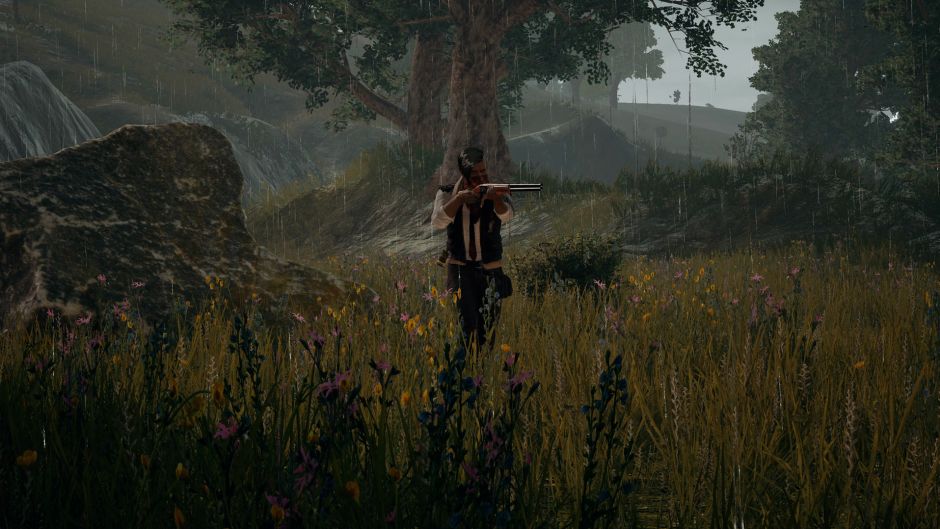 PlayerUnknown’s Battlegrounds is getting a new update next week.

A new build of the game will be deployed next week, according to the official PUBG Twitter account. Test servers will go up early next week for at least two days for players to try out the changes. Among the changes are a new weapon (what it is specifically was not disclosed), as well as a foggy weather setting and plenty of bug fixes.

The most anticipated feature is definitely the first-person perspective (FPP) leaderboards. Ever since FPP was added to the game, a majority of the game’s top players and streamers have converted to the mode almost exclusively. But until now, only third-person games counted towards the leaderboards.

PUBG’s frequent update release schedule was halted in mid-August, with weekly and monthly content updates not rolling out as often as in the past. This is to allow players more time for testing on the game’s test servers, ensuring a higher standard of quality for the early access game.

Despite being an early access game, PUBG has already sold more than 10 million copies in just over five months. There are lots of major bugs to fix before the game is officially released. Most notably, its bulletproof water is a major problem for a lot of players.

The developer did not specify whether this bug will be fixed in next week’s update. Vaulting and climbing mechanics are expected to be added to PUBG before the game is released by the end of 2017, but the mobility upgrade is likely still a ways away.