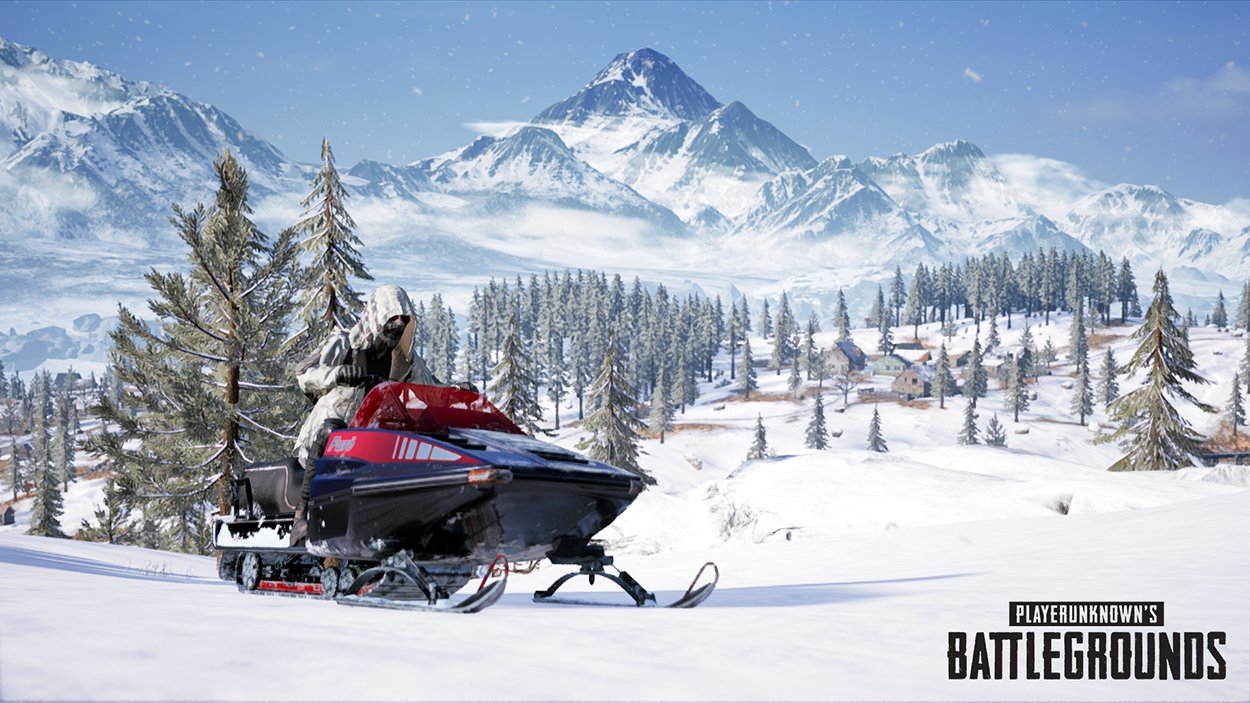 After a year full of questions, steep competition, and seemingly odd decisions, PlayerUnknown’s Battlegrounds has fought back and is set to close out the year with its best numbers since the beginning of 2018.

Right as the rivalry between Fortnite and PUBG really started to get heated in January of this year, the more traditional shooter set a record for concurrent players on Steam when they finished the month with just over 3.2 million players. But that number only declined from there as the year progressed.

Month by month, it seemed like competitors to the battle royale title continuously gained more players while PUBG saw their player base shrink. It wasn’t a fast decline, but the percentage of people playing their game dropped by upwards of 10 percent in all but three months in 2018.

That was a stark contrast to their main competitor, Fortnite, which had its highest moment come just a month ago when Epic Games held one of its many in-game events. In an interview with Inven via GamesRadar, Epic Games Korea CEO Sung Chul Park spoke on the success of the massive title.

“Last February, 132,000 users were able to reach 3.4 million global concurrent users,” Chul Park said. “Fortnite was just over a year old with weekly updates to provide players with new game experiences, and this week’s In-game cube events have led to the largest number of concurrent users in game history, exceeding the number of 8.3 million concurrent users.”

That insane number has likely not dropped, but it did put some serious worry that PUBG might not be able to compete because, at the same time, PUBG’s numbers dropped below one million (895,650, according to SteamCharts) for the first time since September 2017. Those numbers are still great, but the drop off is what was alarming.

But thanks to the release of the new fan-favorite Vikendi map, a snowy battlefield that brings countless new ways to battle, track, and take down opponents, the numbers slowly started to tick upwards.

PUBG Corporation appears to be listening closely to what fans want to see added to the game. In a recent update, they finally reworked how parachutes work so players can easily choose how they traverse the skies when dropping into the map. That change comes compounded with several other smaller changes that vastly improved the game’s quality of life.

This small bump might not lead to a long-term boost to Steam’s most popular game, but it does give fans hope that it’ll have a second wind moving into 2019 after a successful holiday season.

The best part for the fans and developers is that these numbers don’t even count the game’s success on Xbox, especially with it being a recent addition to Microsoft’s Game Pass service, or the launch on PlayStation 4.