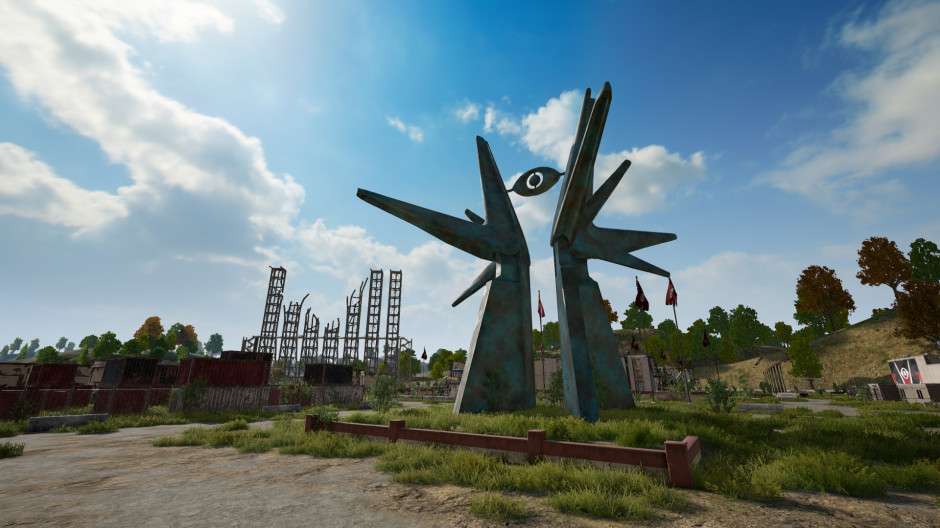 PlayerUnknown’s Battlegrounds had has a rough year so far and its number of players is slowly dwindling.

On Sept. 9, PUBG saw its lowest player numbers since July 2017. The game launched in March of that year. The player count now sits at just over 500,000 players, which is far from the three million players the game once had.

The developers have made many updates to the game to try to bring its player base back to full strength, including a rework of the game’s first map, Erengal, and a host of new maps that are being gradually added. Not many other battle royale games can really say they have more than one map to play on, after all (looking at you Fortnite: Battle Royale).

But still, having only 500,000 players is nothing to worry about. Most developers would kill to have that kind of player base constantly playing their game every day. And with the mobile version of PUBG still getting steady updates and content, things don’t look too bad for PUBG Corp.