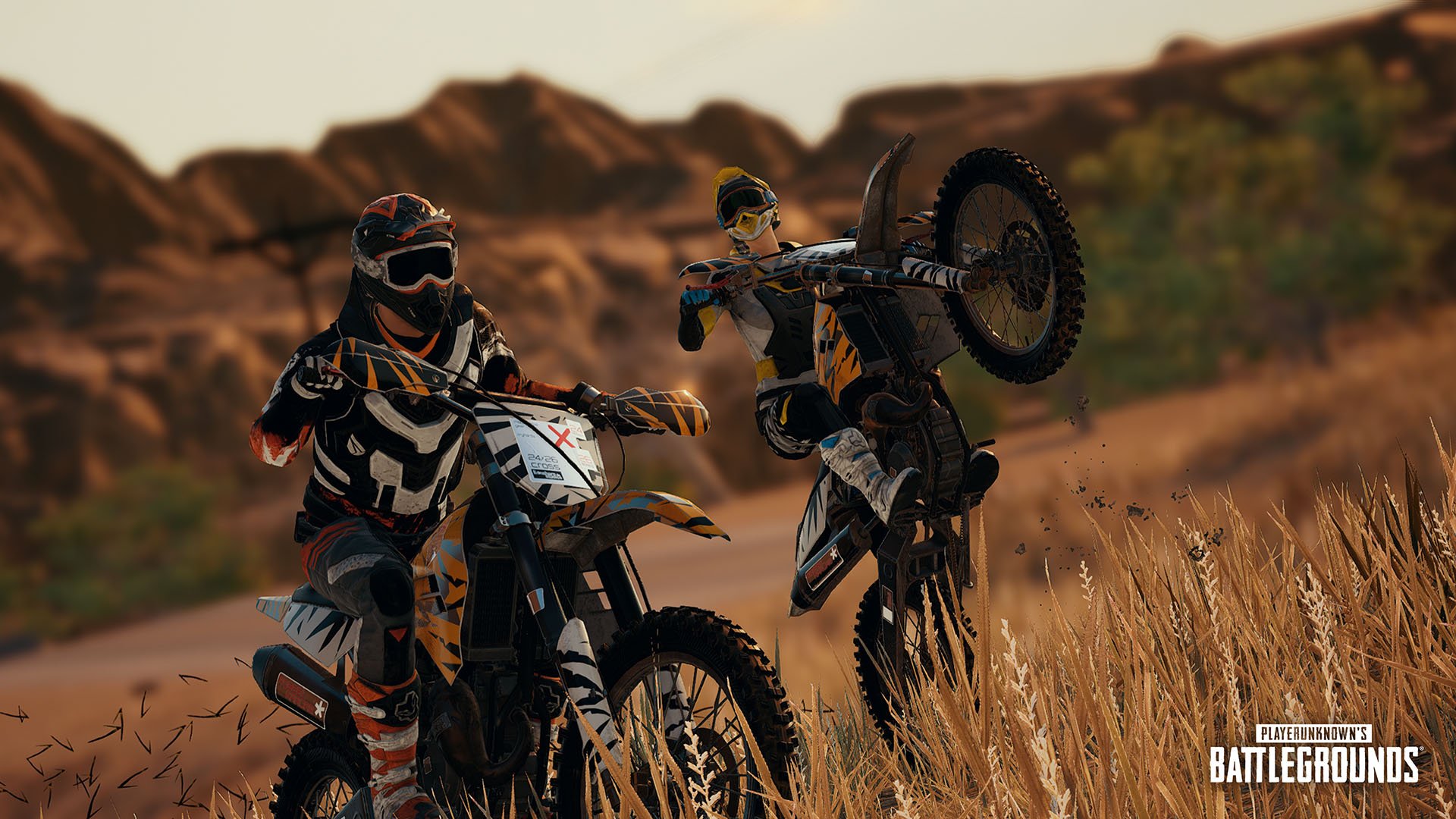 PUBG update 10.3 is now live for PC players. The patch brings performance upgrades and new features like a new Weapon Sound Selection system to the game.

Starting with the basics, Karakin has gotten some general bug fixes across the map to help improve performance and a new lighting pass. The lighting pass simply improves lighting across the map and was implemented to “give each area its own unique feel and tone.”

The developers also added a Weapon Sound Selection system that will let players have some options when selecting active sounds for certain weapons. As of now, the M249, M416, Kar98k, and SKS are some of the weapons included in this system. It can be accessed by checking your preferences in the Settings under the Audio tab.

Team emotes have also been pushed, letting squads use certain emotes in sync with their teammates, though the sync only applies to players within a 15-meter radius of your character. Each emote will display the maximum number of players who can sync-up with it at one time in the Customization menu.

The last big addition in the 10.3 update is a slight change to the Reputation System that was implemented in the last update. While the system is still in place to help designate whether a player is well-mannered toward others, it will now be less punishing to players who leave or are kicked from a match prior to boarding the plane. But this only applies to regular game modes and not ranked.

You can learn more about the full patch, including some of the smaller changes, from the official PUBG website.