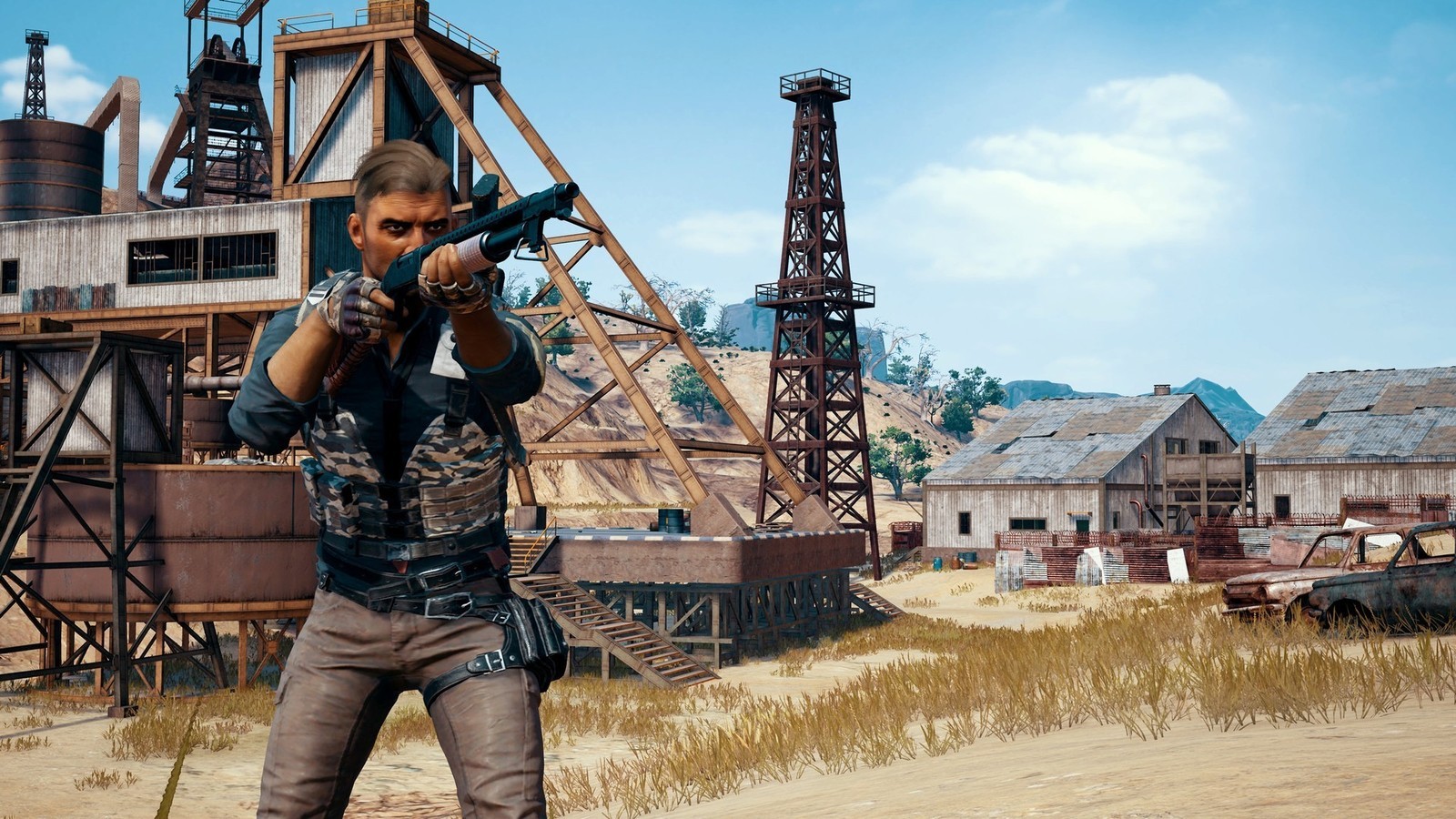 An update for PlayerUnknown’s Battlegrounds that was released at the start of October aimed to make it so your server or region was decided automatically instead of by choice.

The update was brought in due to player’s requests to reduce server lag and strain, as well as to keep players from China, which has a huge problem with cheaters, from invading other regions to pick up some easy wins.

The update backfired, though, with many players reporting that it forced them into a different region entirely or didn’t work at all. PUBG Corp., noticing players’ responses, has posted an update on its website promising to fix the issue as soon as possible.

“The improved system is intended to automatically send players to the region that provides the lowest ping, but unfortunately an error related to ping calculation occurred and the player’s location wasn’t being identified correctly, resulting in them being placed into matches in a region that didn’t provide the optimal gameplay experience,” PUBG Corp. said in the announcement. “Due to the large number of players affected by this issue, the gameplay experience for many players has been impacted negatively and we sincerely apologize for this.”

The company has also released an initial fix to try to combat the problem for now until a large update comes out in the future.

Once the update comes in, players will be prioritized into matches on servers in their local region. If a game in that region can’t be found, the player will then be put into the next closest region to try to speed-up matchmaking times.

The real fix for the issue should be released next week.