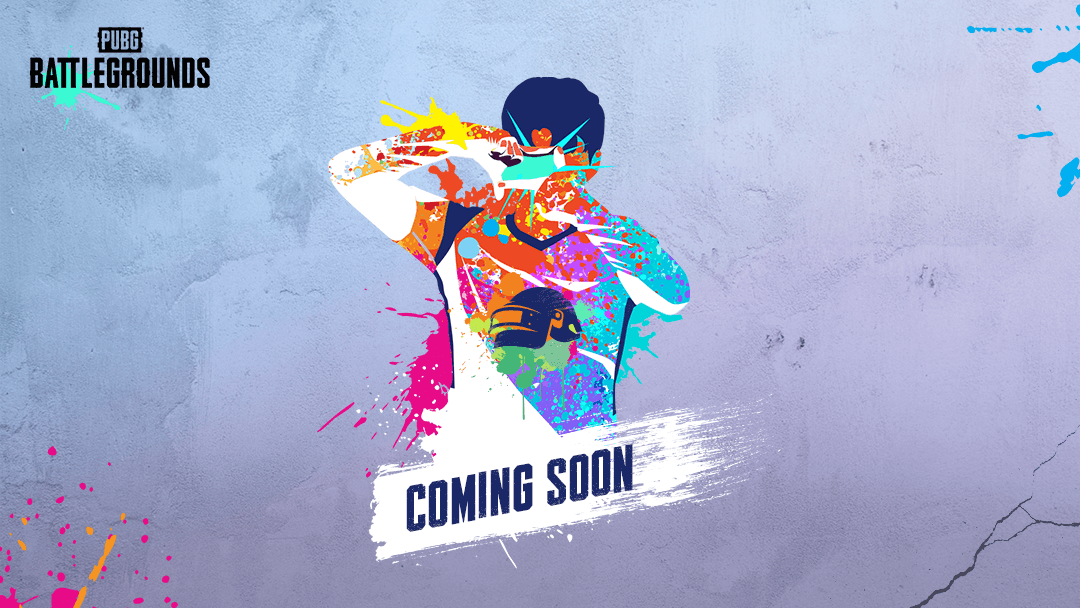 The 28-year-old attacker isn’t investing his assets in games or esports at the moment, but that could change depending on what he and PUBG announce in the coming weeks. So far, all we’ve seen is an image of one of his famous goal celebrations wearing a jersey with one of PUBG‘s logos. The image was shared on the battle royale’s official Twitter account with the phrase “guess who’s coming to the Battlegrounds?”

It’s unknown at this point what kind of role Son will fill in PUBG. The game could be teasing that he’ll become a brand ambassador or that he’ll get his own personal skin available in the game, but that’s merely speculation at this point.

Son isn’t new to games or esports, though. The South Korean isn’t an investor like other soccer superstars, such as Antoine Griezmann from Barcelona or Gareth Bale from Real Madrid, but he appeared in three video advertisements in 2020 with another South Korean star, T1’s Faker, who’s considered the best League of Legends player of all time.

If PUBG enters a kind of partnership with Son, it’s definitely something that could help entice South Korean and Asian fans to play the battle royale given that he’s one of the most famous people in the country. We’ll likely see PUBG reveal what the deal is in the coming weeks now that it’s been teased.