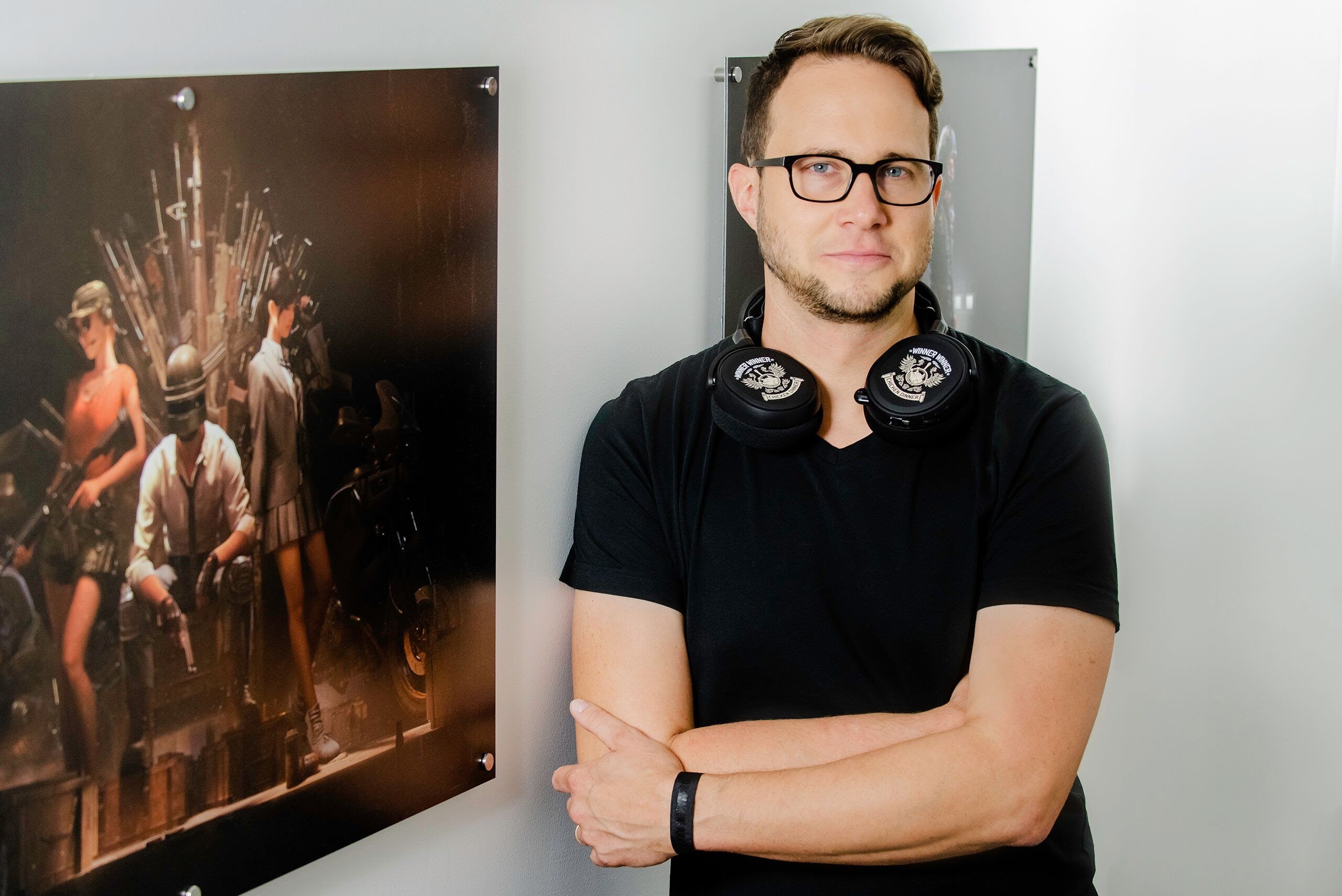 PUBG Update 7.2 is live for players across all platforms, which means that ranked mode and all of the changes that come with it have officially been added to the game.

This update has been something that community has been asking for since the game’s release in 2017, and now PUBG Corporation has provided the competitive mode through a combination of the modified game type used in the esports scene and a custom ranked system.

That means it will focus on 64 players, no red-zone, and making the best loot more readily available earlier on in each match. No bots will be featured in any ranked match, and moving forward, the developers want to ensure the game has a detailed and effective ranking system to accurately measure player skills in PUBG while still allowing players to show off their skill and status to each other.

Dot Esports spoke with PUBG studio director Brian Corrigan about the team’s decision to include the esport style SUPER system for its ranked mode, how this new mode could affect the player base, and future plans regarding updates and support.

Outside of the obvious reasons (such as most other games having a ranked mode), what made now the right time to add ranked mode to PUBG? Was there any one factor that led to the team deciding that this was the time to make the move?

Brian Corrigan: Players have been asking for ranked mode for years. It’s one of the most requested features in our surveys and in our forums. This year, our esports program is focusing a lot on community and grassroots programs, and both in support of that program and in order to respond to players, we felt like this was the time to do it.

Is there any one aspect of PUBG’s ranked mode that you think the game’s players will latch onto right away? Maybe the skill based matchmaking or just having the added challenge that inherently comes from this type of addition.

PUBG players are pretty unique. In general, they tend to be very skilled and very dedicated to self-improvement. We have squads of players who have played together as a team for thousands of hours. There’s not many games who can safely make that claim.

However through all that, we’ve never really provided a way to compare the relative skill of one team to another. Different groups of players around the world have focused on different statistics like KDA, placements, chicken dinners, and ADR.  However, none of these are really an accurate measurement of skill.

The Ranked System provides an official answer to the question of “what does it mean to be good at PUBG”. It also provides players with a path to go pro, as well as a way to appreciate the level of skill that players exhibit in the Esports program.

In the initial announcement, the team laid out a set of goals for improving it (ranked mode) in the future. One of those goals was creating a detailed and effective ranking system to accurately measure player skills. How do you feel that will impact PUBG’s ability to maintain the balance between fun and competitive?

PUBG has always been a crazy mix of serious and fun play. Players get some of the best gun play from any game ever, as well as several unique (and hilarious) battlegrounds moments. It’s just part of the experience. Ranked does aim to take some of the randomness away, which includes eliminating the red zone for instance.

Seasonal rewards was another point that the “goals” list touched on. Is there a specific plan that you have moving forward regarding what content is given out as season rewards for each of your game modes? Outside of the exclusive skin sets and emblems that were already announced.

Ranked has a unique set of rewards, themed to that season, that can only be earned by exhibiting a high level of skill.  We haven’t shared the exact rewards yet but plan to do so later in the season.

Was the decision to use the esport-style SUPER settings/loot easy to make? Or was it something that there was a lot of conversation about during the development of the new mode?

Very difficult. On the one hand, of course we want to reinforce and support the Esports program and our pros. Having SUPER in the Ranked Mode allows players to understand what it takes to turn pro, and appreciate the skill of pro players.

However, outside of pro players, and those few players who tried out SUPER in custom games, nobody has played SUPER before. While sharing SUPER with players is important, it’s even more important to have a viable ranked system to start. Thus, the discussion was about whether the every day player would find SUPER to be too different than what they’re used to and ultimately be turned off by the changes.

No bots and a system to keep the integrity of ranked matches safe was a great call by the devs, but what led you to the decision of potentially requiring players to authenticate their accounts through phone numbers? Valve has done similar things in the past, was this a move based on any contributing factors that you think will help keep things locked down in the long run?

Cheating is awful. To be clear, it’s not just a PUBG issue, it’s an issue with many games and in particular shooter games. As you probably saw, other popular titles recently and coincidentally introduced a similar system.

Ultimately, being able to ban physical devices makes it more difficult, though not impossible, to continually use fresh accounts. Ranked itself helps here too, since banned players lose all rewards and all of their history.

Lastly, what is one thing you would like players to take away from the 7.2 update? Whether it be in terms of just enjoying the game or actually sitting down and reading the patch notes to see what was changed.

Definitely Ranked mode, we hope players enjoy it. It provides a lot of what players have requested for years; a way to measure skill, a way to play near-SUPER settings in a public queue, and even a way for outstanding solo players to prove they can wipe an entire squad.

Players might also notice that there’s been a marked increase in open dialogue with the community – something that I’m particularly proud of.

We’re in Discord, Reddit, and social media, responding to as many players as we can. Like other games, it’s likely that ranked rulesets and algorithms will evolve over time to meet the needs of the players and the continuing changes to the game, and we’re really excited to have an ongoing discussion about its direction.