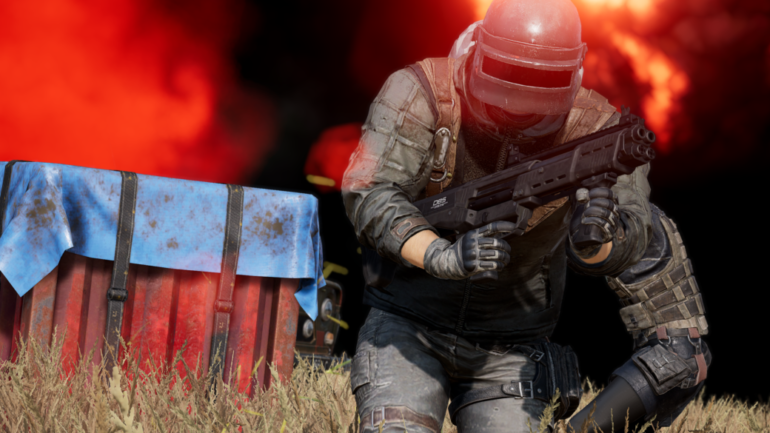 PUBG players will need to find something else to play later today because the game will undergo seven hours of maintenance starting at 7:30pm CT. Update 4.3 will go live on the test server after the maintenance.

Besides the usual bug fixes and optimization updates, update 4.3 will introduce a new shotgun and bling for your profiles. By collecting data from your gameplay, PUBG will be able to give you a quick glance at your previous matches without having to jump into a replay and even tell you your playstyle.

Update 4.3 also features a new Survival Mastery system. Weapon Mastery was introduced in April, celebrating a player’s skill with different guns and rewarding them. Survival Mastery will track a player’s overall progress and they’ll gain points for actions such as looting and reviving a teammate.

DBS, a new weapon, will join the ever-growing PUBG arsenal. The DBS is a double-barrel pump-action shotgun capable of dealing devastating short to mid-range damage within seconds. The gun will hold 14 rounds and it’s effective up to a 100m range, but it’ll only be available from Care Packages.

Players will now be able to get a quick overview of their matches and playstyle. A match summary timeline allows players to quickly skim through all their actions in a game. Stats include damage dealt and taken, as well as your current locations when executing specific actions.

PUBG will also provide you with a survival profile where your most evident traits will be displayed. The survival style will track various metrics, like items looted and distance traveled per game, to provide you with an accurate outline of your play.

Additional optimizations and quality-of-life changes will be added, including an adjustment to several shotguns. Shotguns will have a blanket decrease in damage drop-off over distances but will gain better close-range consistency.

Zombie Mode gets a huge revamp with the living dead becoming far more capable in update 4.3. All zombies are now harder, better, faster, and stronger, capable of dishing and taking more damage, and can even drive vehicles.

Upgrade your look with several cosmetics, including special Halloween-themed and Twitch Broadcast Royale items. Locked crates will also appear less now with a 50 percent reduction to their rates from random crate purchases.