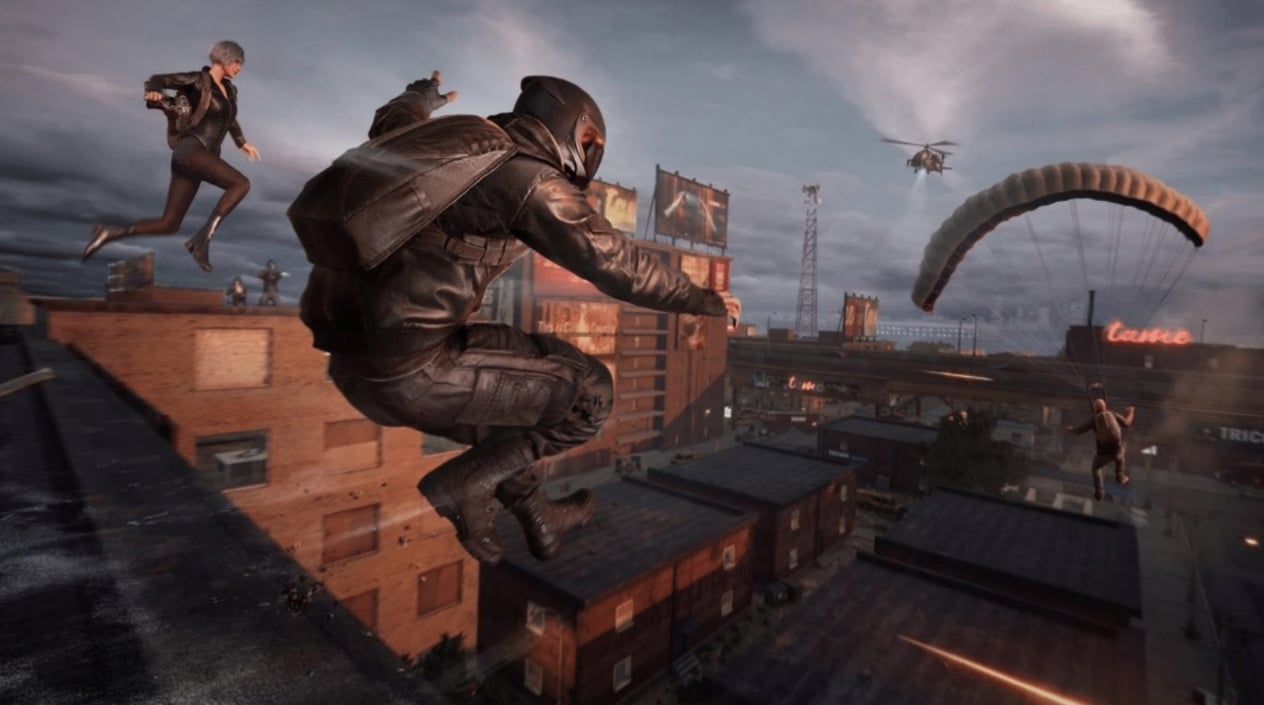 As part of PUBG season 10, players will be able to battle it out on a new map that focuses on vertical combat in an urban setting when it drops for PC players on Dec. 16 and console players on Dec. 17, the developer announced today.

Haven, the season 10-exclusive map, will be the densest area yet with just 32 players descending into a city environment full of buildings and structures of varying sizes that will dictate the flow of battle. It’s divided into different areas such as an industrial zone, residential area, overpass, docks, and more.

There’s also a new type of enemy faction that will roam around Haven, simply called “The Pillar.”

The Pillar is an AI enemy that works as private military contractors and is known to protect high-tier loot caches around the map. Similar to the Loot Truck from season eight, this addition works as a way to challenge players who might want to obtain an edge in a fight by taking on dangerous Pillar Commanders in high-risk, high-reward operations mid-match.

The Pillar also have several advantages over players, including a Tactical Truck that has high-powered guns attached to it and is roaming the streets of Haven to attack players. There are also Scout Helicopters, which will work to locate players across the map with their spotlights and call in Tactical Trucks and other reinforcements.

And because the developers want to emphasize the verticality of the new map, Emergency Parachutes will be placed around the map, allowing players to leap from tall buildings without worrying about a proper landing zone. 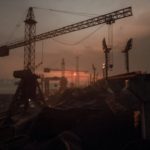 Lastly, the next Survivor Pass—Survivor Pass: Breakthrough—will feature new equipment and outfits based on lore and The Pillar. Breakthrough will last for three months after launching, with rewards stretching all the way to level 100.

PUBG season 10 launches on Dec. 16 for PC and 17 for consoles. The PC test server already has a preview of Update 10.1 and all of the changes being made in the next patch live for players to try.