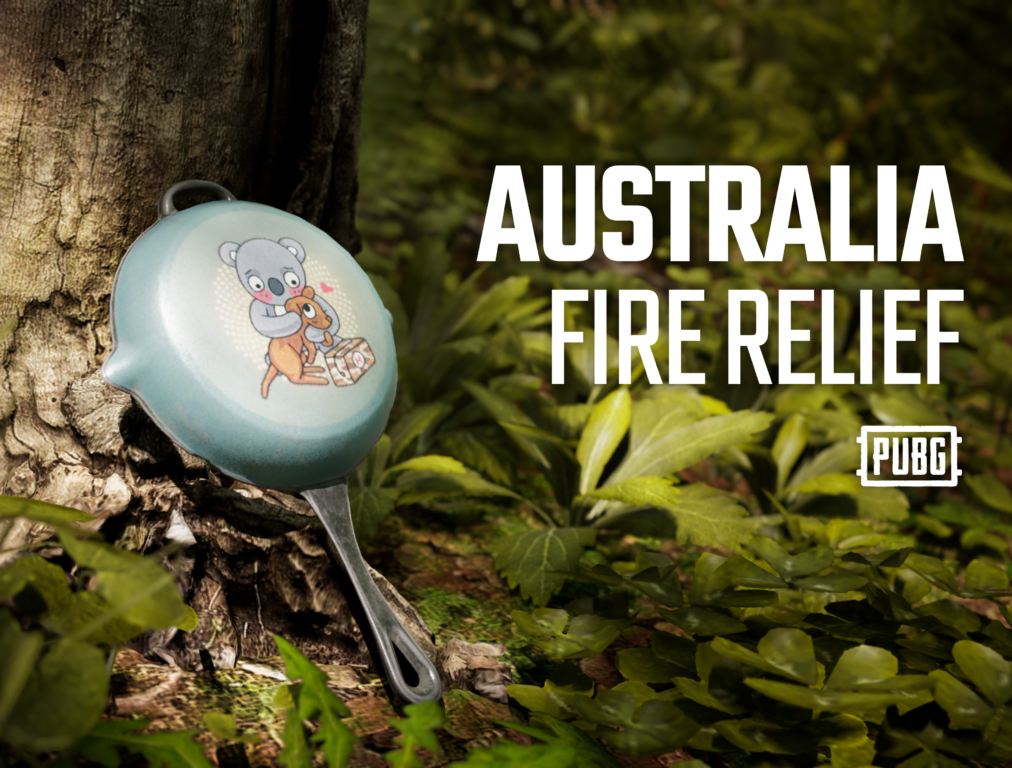 The developers of PUBG have raised a total of $588,115.52 for Australia Fire Relief, PUBG Corporation announced today.

PUBG Corp. set up a fundraiser in February to help those affected by the Australian bushfires. All proceeds from the game’s pan skin have been donated toward WIRES, Australia’s largest wildlife rescue organization.

Australia was doused in flames earlier this year in the country’s most deadly bushfire. Millions of animals were killed and houses were burned to the ground. The fires have since been contained and extinguished, but the aftermath is still present.

With the worldwide impact of the COVID-19 pandemic, WIRES’ work has become even more difficult. This money will give a much-needed boost to the organization and help restore Australia back to its former glory.

“Now more than ever we feel this is a worthy cause for the money you’re donated and we hope you do as well,” PUBG Corp. said. “It is truly inspiring to see the good that we can do together and we’re honored to be in a position where the sale of a small digital item and the generosity of our community can have such a big impact on the world.”

The Australia Fire Relief pan skin was available to buy on PC and console for $2.99 or 300 G-coins.