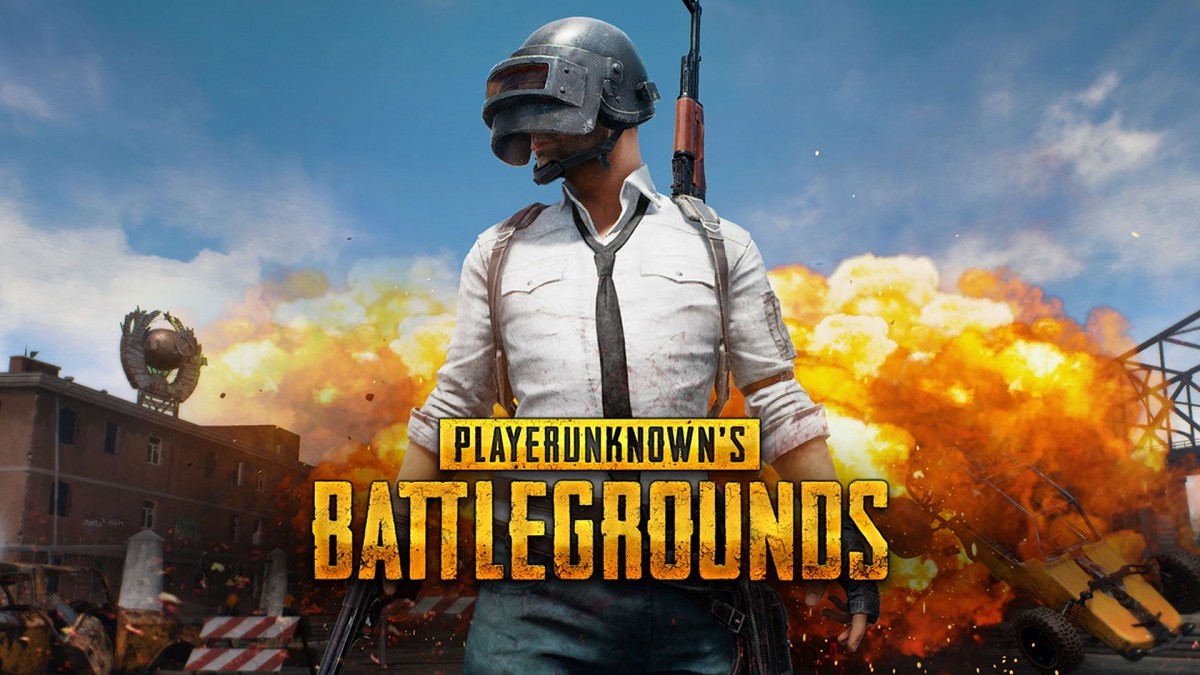 Dmytrii “Perfect1ks” Dubenyuk, a Virtus.pro player on loan with Northern Lights, secured first place in the G-Loot Season 6 Finals last weekend after pulling off a miraculous grenade to end game one.

The 23-year-old and teammate BatulinS found themselves trapped on top of a tower in the final. They had one enemy left before they could claim victory, but the nature of the location prevented them from seeing them.

To try his luck at winning the game, Perfect1ks pointed his grenade so it could bounce off the scaffolding of the tower and somehow take out the final opponent, who happened to be hiding down on the ground. Their other options were limited since the storm had already closed in on their location.

Luckily though, the grenade landed just a few feet away from their opponent, exploding close enough to end their life and secure the win for Northern lights. Thanks to the highlight play, the team took home $16,000 and were rewarded 300 European PGC Points.