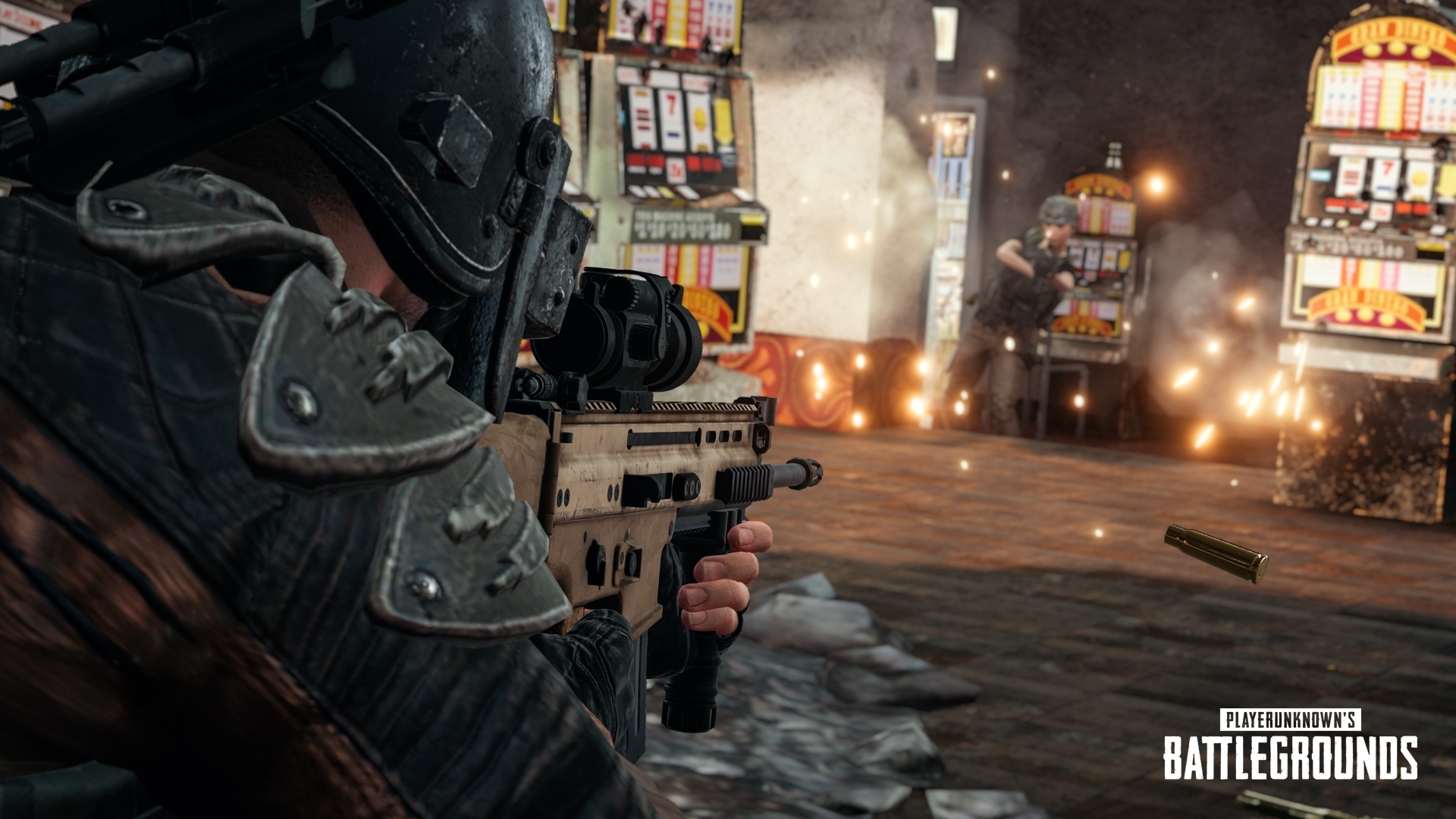 PlayerUnknown’s Battlegrounds has seen a tremendous decline in its player base this year.

Since January 2018, PUBG’s average player count has dropped by 44.7 percent, decreasing from its highest mark of 1.58 million players in January to just over 876,000 in May, according to Steam Charts.

The sudden mass exodus of players is likely due to the rise of Epic Games’ hit creation, Fortnite: Battle Royale, which was released in September 2017. Although Fortnite’s player count can’t be tracked like PUBG’s, Epic said in January that Fortnite had over 45 million players across PC, Xbox One, and PlayStation 4 just 100 days after launch.

Fellow battle royale game H1Z1 also felt the effect that Fortnite’s entrance had on the genre, with the game’s average PC player base dropping from nearly 75,000 in August 2017 to just 5,000 last month.

PUBG’s peak amount of players has also taken a hit since the winter. In January, the game reached its highest yet with 3.24 million concurrent players, but in May, its peak was at 2.18 million. The number is still impressive and puts many other games to shame, but Fortnite boasted 3.4 million concurrent players in February, overshadowing PUBG’s feat just a month earlier.

The rivarly between the two games has even turned to the courtroom as PUBG Corp filed a lawsuit against Epic Games over alleged copyright infringement in South Korea. The developer of PUBG believes that Fortnite is too similar to its own game.

Whether that’s true and there’s legal repercussions is yet to be seen, but it’s clear that PUBG has felt the impact that Fortnite has made in less than a year.