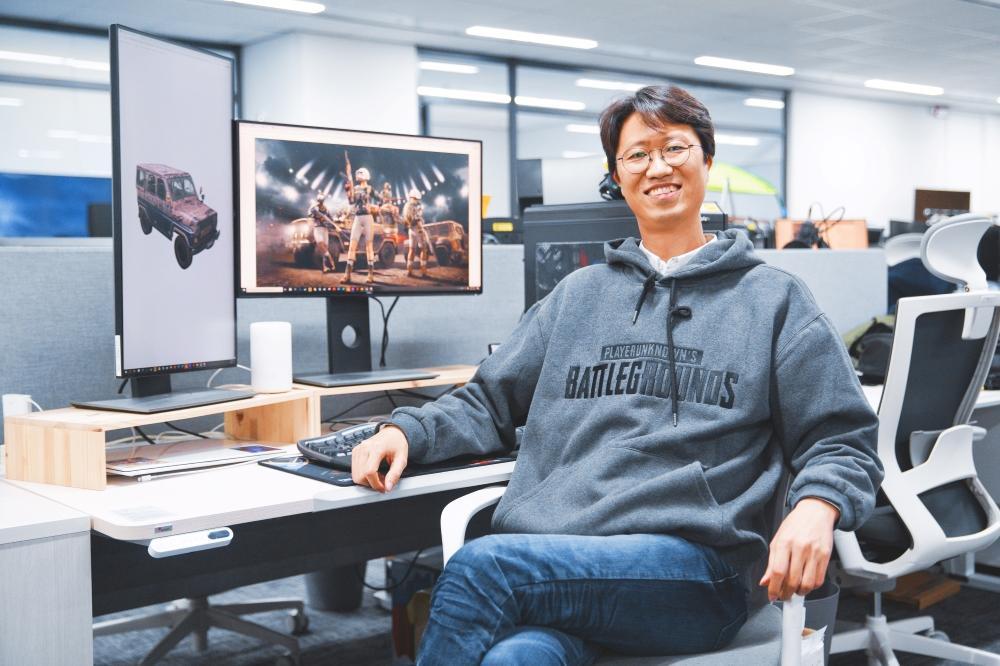 Since the inception of PUBG’s competitive scene, the PUBG esports team has worked to add new ways for the community to get involved and support the players, teams, and events while also earning rewards. This resulted in the creation of the Pick‘Em Challenge, which went live during the PUBG Global Championship 2019.

The Pick‘Em Challenge was designed to engage PUBG esports fans and create a secondary, win-win ecosystem where those fans can purchase special event items in-game. These items directly support the tournament and those competing in it via profit-sharing.

This year, each iteration of the PUBG Continental Series featured its own Pick‘Em Challenge, which resulted in a 25-percent total profit-share, with 12.5 percent split among the regional prize pools, and the other 12.5 percent split evenly among competing teams. Over two million PUBG players participated in the two most recent Pick‘Em Challenges, contributing an additional $1.7 million for the global teams so far this year.

As the PCS3 rounds out 2020 as the final competitive PUBG event of the year, Pick’Em Challenge design lead and developer Jeongjin Kook spoke with Dot Esports about why the Pick’Em Challenge was developed, how it has impacted PUBG, and what the team is planning for the future.

PUBG has had to innovate just as much as any other competitive title with organized tournament circuits during this COVID-era of esports. How has that impacted your job and what you have had to do with your team for these events?

Jeongjin Kook: In order to achieve this year’s goal of continuously holding global tournaments despite the COVID-19 situation, we created the PUBG Continental Series (PCS), which we considered the best model for us. By having a unified concept under a common brand called PCS, we requested regional offices to develop the optimal model for their respective regions.

In the case of NA, they went beyond the professional league model to expand opportunities for both pros and amateurs by holding it every week. In the case of Europe, they set up a competitive structure by dividing up the continent into zones, allowing them to focus on the professional scene by holding PCS and third party events at the same time. As for Asia and Asia Pacific, they consisted of numerous countries so that it naturally became international matches.

Likewise, events were held by region, but the Pick’Em Challenge was held globally so that global fans around the world got to learn about the participating teams and could engage with all the tournaments.

The Pick’Em challenge is something that has clearly been a core part of competitive PUBG for a reason at these bigger events. How did the team come up with the concept and work on implementing it into the previous format and now the PCS?

It started with PCS 2019 where we needed something that could link esports fan engagement and give our pro teams a larger platform. To solve this, we set up a task force team to dive into ways we could connect our esports teams with fans. The team consisted of relevant members in planning, as well as top dev representation, including programmers, UX designers, UI artists, and PMs. After about a month or so after the team was formed, the Pick’Em Challenge was created and developed. Thankfully, about 2.5 million users participated in the PGC 2019 Pick’Em Challenge to prove its success.

Following that initial success, we wanted to take that momentum and bring back the Pick’Em Challenge. At the beginning of this year, with the pivot to an online structure with PCS, we decided to pay special attention to three areas of the Pick’Em Challenge at the PCS1 and the PCS2.

First, we wanted to give users the option to vote in any PCS event held in the four regions. Second, we provided free voting coupons as an incentive for watching the PCS matches. We thought it was important to give out these free voting coupons for fans who made time to watch our matches. Finally, we wanted to play up rivalries, so we created the Team Faceoff system, which gives players the opportunity to get awards by guessing which teams will rank higher in the tournament. After watching an exciting match between Gen.G and 4AM at PGC 2019, this particular idea came to me since I thought it was a great way to encapsulate the excitement of our esport.

Was there any one other event that you took inspiration from or decided to emulate with the Pick’Em challenge? Obviously, there are correlations with Valve’s Dota 2 Battle Pass, but there are also clear differences in how you execute it.

Like other countries around the world, we had a lot of professional sports in Korea and it was natural to cheer for your favorite childhood team. In particular, many esports tournaments were held since the early 2000s in Korea, which many might regard as the mecca of esports.

Rather than getting inspiration from one specific event, I think it came about naturally as we worked on various events as game developers and met with different teams and players. This naturally led to establishing the foundation for thinking about common needs and goals, as well as what can be fun for everyone, including the tournament, teams, and players.

The Pick’Em Challenge is an event where esports fans and PUBG fans take part directly. I think it had a positive effect in creating an ongoing cycle between fans, professional teams, and the company by giving part of the profits gained from selling in-game items at the events to the participating teams through fan participation.

Our goal was always to establish a sustainable operation and brand by offering new kinds of fan engagement and seeking different ways of supporting professional teams—in addition to the prize money.

I have the utmost respect for our esports players because they are doing what they love for a living. By bringing together our esports fans to celebrate these teams, I hope it provides a way to make everyone happy.

Do you think this is also a good option for the fans, seeing as how they also get rewards and bonus content with the Pick’Em challenge?

Yes absolutely. Fans can get special edition in-game items and if they successfully predict the winner, they can also get additional rewards. We feel like we’ve built an engaging system for fans to not only learn about different teams, but interact and get rewarded for keeping up and watching our various PCS events.

Since esports fans can cheer for a specific team, we hope it adds to the fun of watching our esports events. At the PGC 2019, 1.7 million people predicted that 4AM(Four Angry Men) would win. However, Gen.G, which only got 430,000 votes, became the champion and Faze Clan received 230,000 votes. The three teams showcased a very tight and exciting match until the end.

How do you plan on advancing the Pick’Em challenge moving forward beyond PCS 3 and heading into whatever is in the works for PUBG’s 2021 lineup?

We will continue to incorporate in-game items into the esports scene. We will also continue to think of various ways to incorporate fun and provide full support to players. You’ve seen some of the evolutions of the Pick’Em Challenge from PGC to PCS. We’ll continue to evolve the system in a similar manner, finding ways to improve it and make it more engaging for fans.

As a whole, PUBG events will keep evolving to make them more fun and exciting. The Pick’Em Challenge will also evolve to fit the event structure. Thanks to everyone’s constant support, we will do our best to continue coming up with improvements to both the Pick’Em Challenge and our esports events.