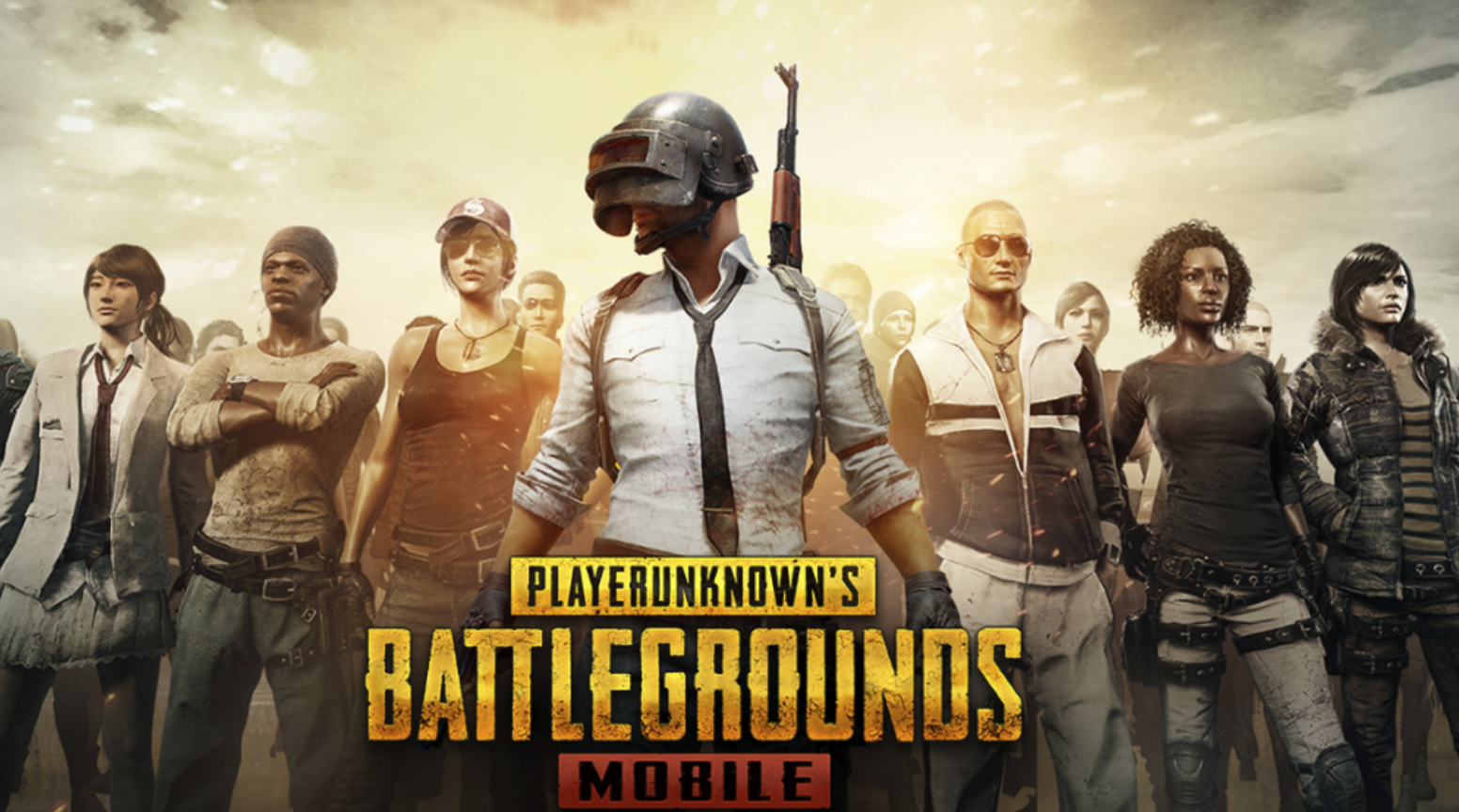 PUBG Mobile’s season 6 has officially ended. And while Tencent has still not officially revealed any information about the season 7 and update 0.12.5 release yet, YouTuber Mr. Ghost Gaming has already leaked the date.

Mr. Ghost Gaming, who has been a reliable source of PUBG Mobile leaks, says the patch will drop on May 16. The update will add some new features to the game, including a new firearm, the Skorpion, which is a machine gun pistol which that uses 9mm ammunition. The weapon will be dropping on all maps.

The update will also include some gameplay changes to the EvoGround modes. A new appearance, “beard” along with the new Royale Pass will also added. As in every previous season, the Season 7 Royale Pass will have new skins, emotes and outfits.

In addition, a new smoke trail effect will be present in PUBG Mobile. This effect leaves behind a trail of smoke while gliding or parachuting.

Along with some updates to the shop and some minor bug fixes, a highlight of update 0.12.5 is the new pet system. Players will now be able to select pets as companions. Also, a dedicated middle eastern server has been added to the game.

Complete information about the new features be available as soon as Tencent releases the official patch notes.