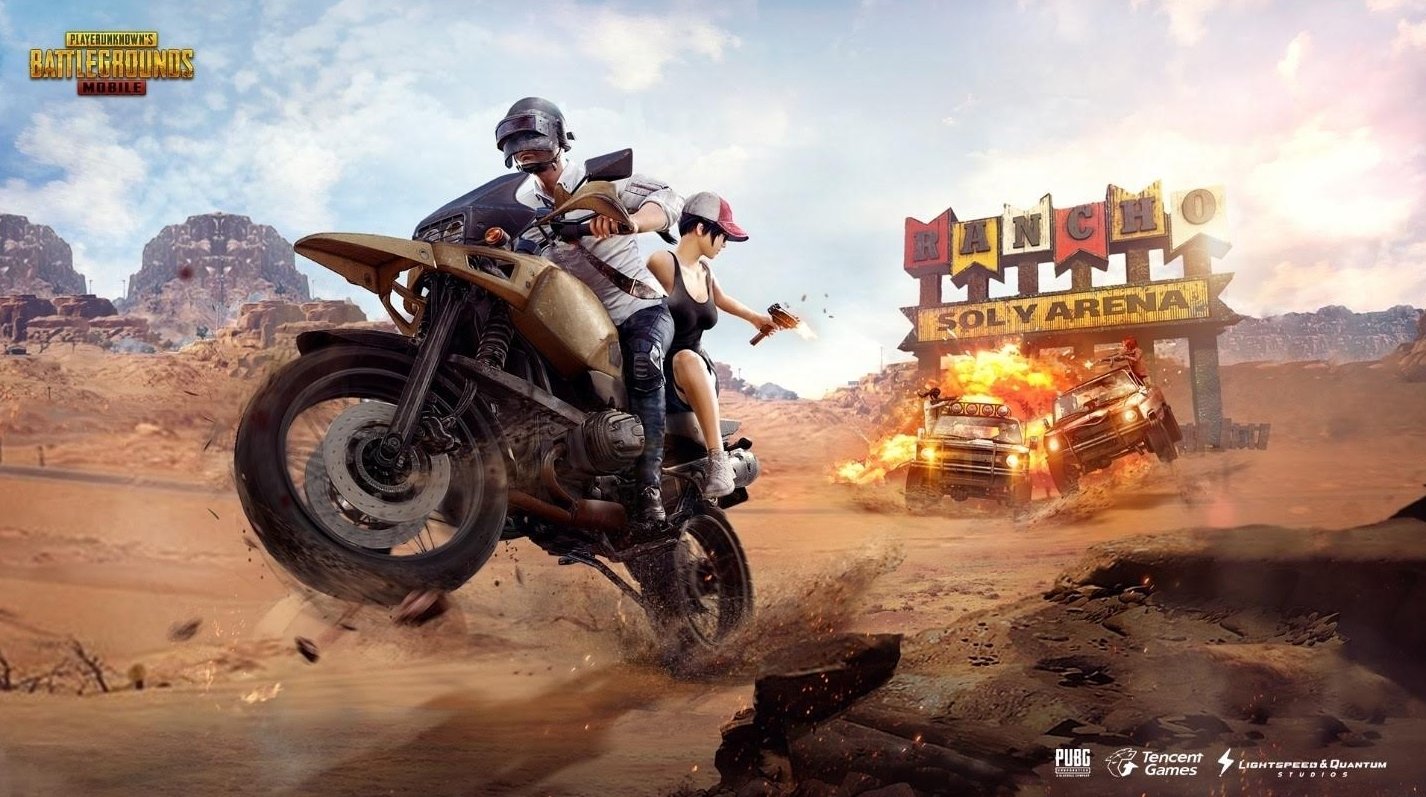 PlayerUnknown’s Battlegrounds Mobile has announced an impressive milestone of 10 million daily active users around the world.

PUBG Mobile released on the App Store and Google Play Store internationally on March 19, and claimed the most downloaded spot in more than 100 countries and areas in less than a week. The 10 million figure doesn’t include China.

The mobile version of the hit battle royale game has received high praise, including nominations for “Best Breakthrough Hit” and “Best Community Building Game” at the 2018 Google Play Awards, and it was the only game nominated for two different awards.

“The PUBG Mobile development team is focused on delivering the original PlayerUnknown’s Battlegrounds PC version’s core excitement to mobile, optimizing the user interface so that mobile players can play as intended,” PUBG Corp said. “The team paid special attention to the controls and optimization to give players a smooth, intuitive and immersive experience. The team is also working hard to consistently update the game with new content every month.”

Most recently, the game’s newest update added in the desert map of Miramar and all of the new weapons and equipment that come with it. Further updates are planned throughout the year to keep improving on the base game.

An infographic revealed that over six billion kilometers have been run by players in-game, which is the equivalent to running around the perimeter of the earth 166,000 times. Players survive for an average of 14.2 minutes per game, the average kill distance is 39 meters, and the favorite landing spot is Pochinki.