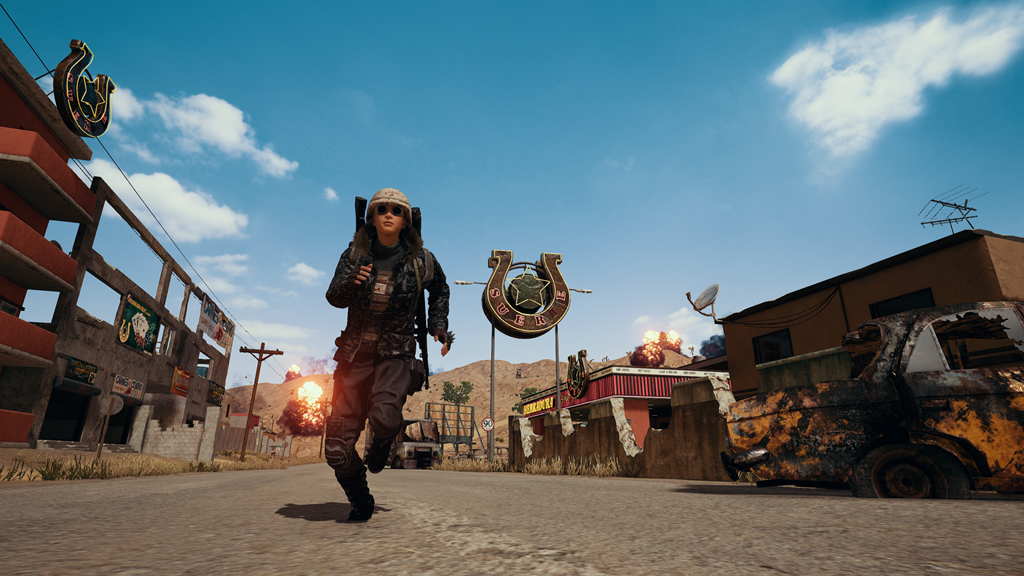 PUBG Lite has been getting thorough testing in a small pool of regions over the last several months, and now the free-to-play version of the popular battle royale will be rolling out to Europe and more than 50 other countries.

Originally built to be a standalone title in Thailand, PUBG Lite has slowly been increasing its availability in other regions, gaining massive popularity in Southeast Asia, Brazil, and several other countries. Fifty-two countries, including the United Kingdom, France, and many other European areas will receive the open beta starting on Oct. 10.

Registration for the open beta is open from now until Oct. 8 and players who sign up before the pre-registration ends will receive a free Desert Camo M416 skin and Rock Star AKM skin.

The Lite edition of PUBG is meant to be a paired down version of the game that can run on nearly any modern computer or laptop. While it will still have many of the same modes, weapons, and holds the same core concepts, this is still a free-to-play take on a game that is higher quality.

Outside of the lower specs, it is a completely standalone title that many players love to compete in. It makes the battles more intimate by lowering the number of players down to 60 in the main battle royale mode, meaning the games go faster and can get intense much quicker.

PUBG Lite also has a completely unique mode that pits four teams of four players against each other in much smaller conflicts. This is more of a team deathmatch mode that focuses on eliminations rather than knocking the other players out of the competition.

Along with the L-COIN, its currency, PUBG Lite also has its own version of Fortnite’s Battle Pass called the Lite Pass. This will provide players with more challenges to complete to earn rewards based on their progress. There will also be a tier above that called Lite Pass Premium, which will include further rewards.

This game is PUBG’s half step answer to the success that Fortnite has had as a free-to-play game over the last two years. There is still no news on a North American release, but at least it is starting to pick up steam worldwide.