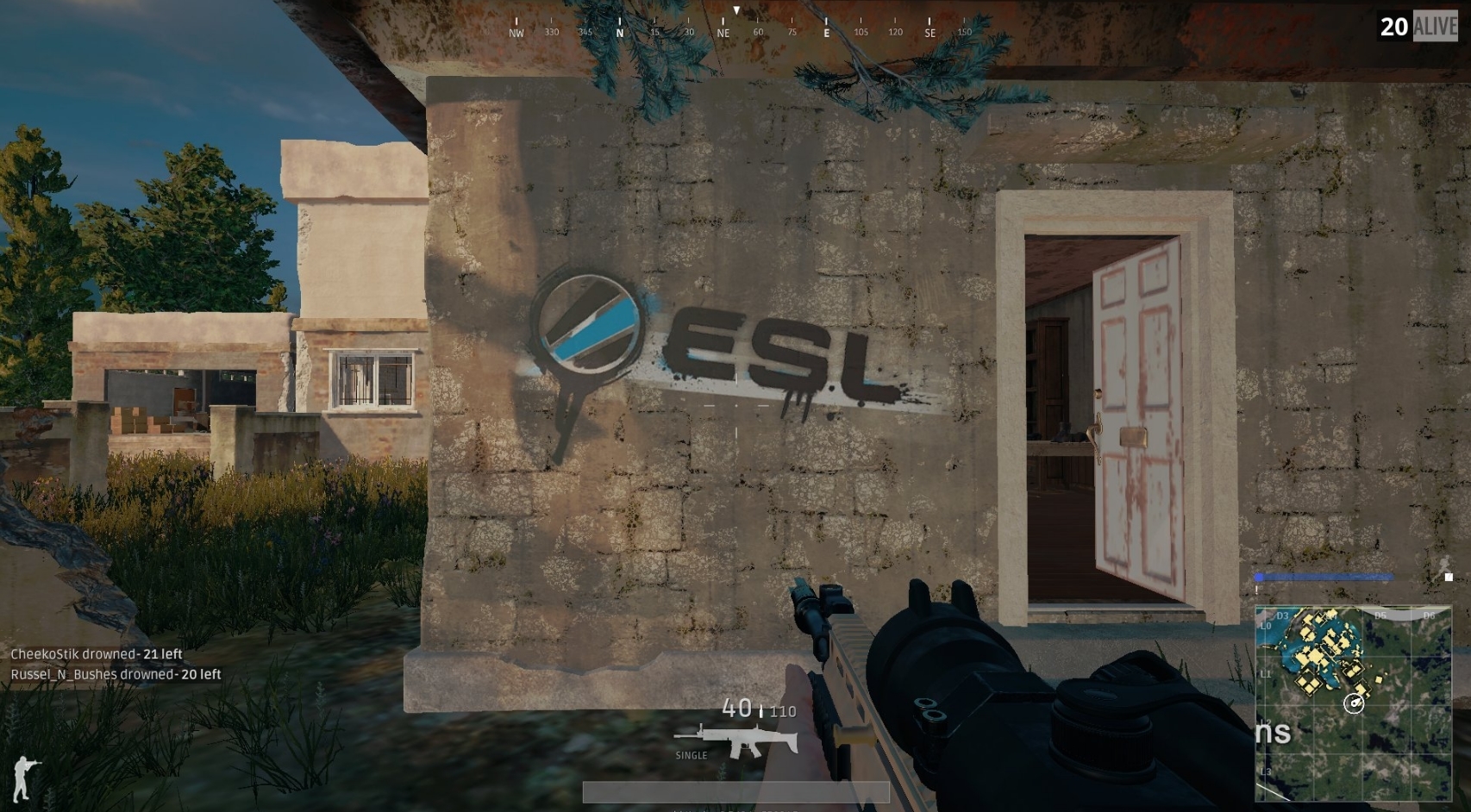 One of 2017’s biggest games will be getting its first real esports treatment this month, as PlayerUnknown’s Battlegrounds‘ first LAN event will be taking place at gamescom at the end of August.

But you can’t have esports without voice talent. The casters for the gamescom PUBG Invitational will be Lauren “Pansy” Scott and Richard “TheSimms” Simms, ESL revealed today.

Pansy is most known for her experience as a caster in Counter-Strike: Global Offensive, and TheSimms is a familiar name and voice to those from the Halo community. Although they both come from different backgrounds in their casting work, they explained that PUBG is an exciting endeavor for the both of them.

Pansy explained that, although she is most known for her work in CS:GO, she always loved military sim games like ARMA 2 and DayZ mod, so the progression into PUBG was natural.

RELATED: ESL is bringing a PUBG Invitational tournament to gamescom

“I followed those type of games in my own time away from my career in esports, H1Z1 was just a touch too arcade-y for me,” Pansy said. “I missed that gritty feeling ARMA games gave me, then we heard about Battlegrounds. Fast forward from where it started to where it is now, I have put in more hours than anyone that I know and my reward is knowing that I hate people who go to Pochinki and keep a shotgun late game.”

Meanwhile, TheSimms has most of his experience in Halo and World of Warcraft casting, so PUBG is quite different for him.

“Stepping into PUBG has been a dramatic change for myself, as a natural FPS play by play and lead host, it’s been refreshing to step back and have the time to talk about a game and discuss the routes, decisions and meta of a team’s gameplay,” TheSimms said. “Playing PUBG I find myself gaining the two aspects of what I love about Halo and WoW and what made these games so addictive for me. A combination of seeing a character grow and gear throughout the course of a match mixed with the aspect of teamwork, tactics and straight up intense gunfights.”

The gamescom PUBG Invitational will take place from Aug. 23 to 26 in Cologne, Germany.