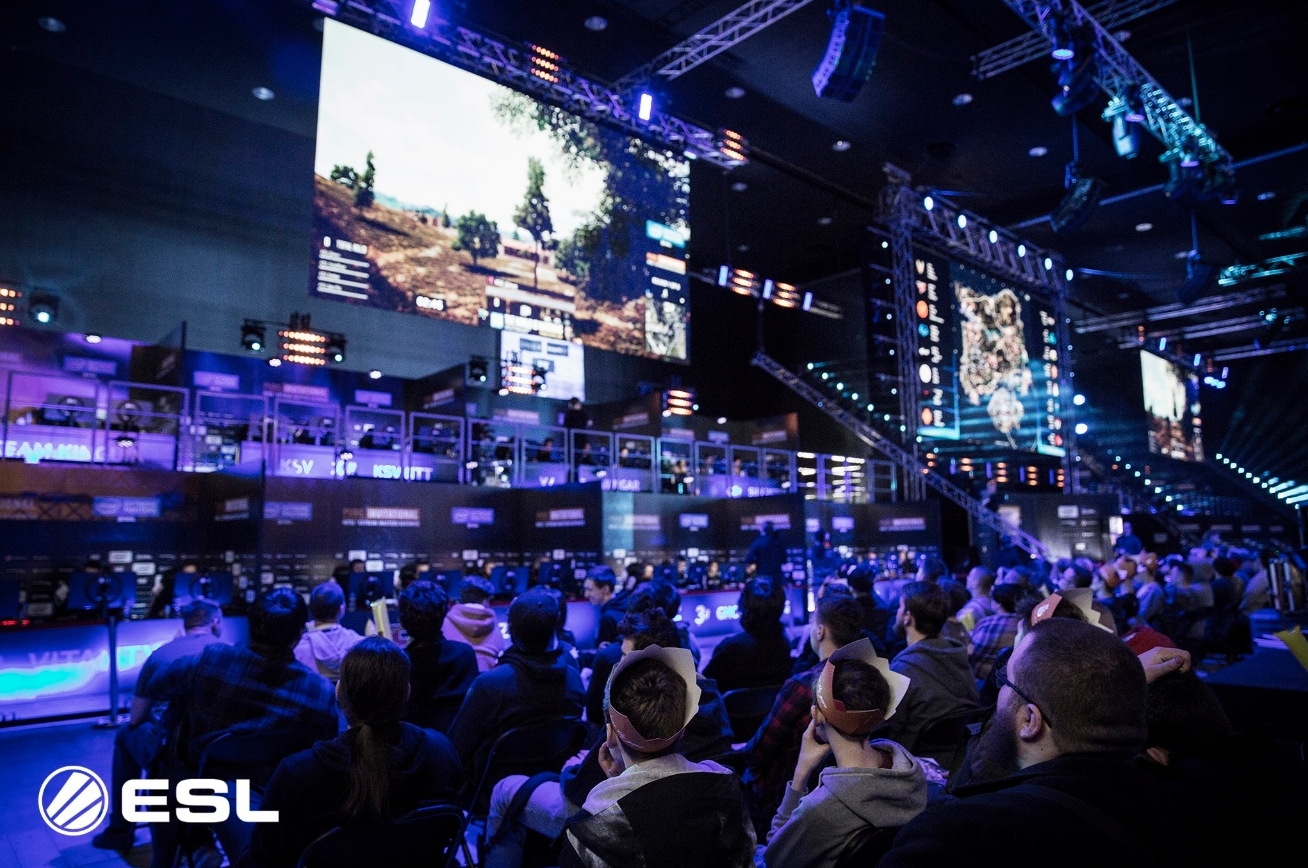 With four PlayerUnknown’s Battlegrounds matches in the books at IEM Katowice after Saturday, OpTic Gaming stand above the rest of the field after winning half of the games played.

OpTic bookended the day by winning the first and fourth matches of the afternoon in Poland, leaving them with a 248-point lead over the second-place squad, Team Vitality. The team of Tanner “7Teen” Curtis, Ian “Bahawaka” Crowe, Michael “hypoc” Robins, and Jonathan “Hetrot” Bent have looked strong.

The last match of the day was an epic one, as the final circle closed in on the little factory to the west of Mylta power plant. As many as eight teams remained as the game rounded to a close, but it came down to a tense firefight between OpTic, TSM, and LGD Gaming, where OpTic barely eked out the win.

Vitality took home the third match, while Avangar pulled off an insane 17 kills to win the second game to round out the top three heading into Sunday.

Other top teams included Method, Cloud9, Noble, and TSM to round out the top seven teams. Just over 600 points separate TSM in seventh from OpTic in first, so anything can change in Sunday’s final four games.

Sunday’s matches kick off early in America at 8am CT, so a champion will be crowned and the $50,000 prize pool will be doled out some time in the afternoon.