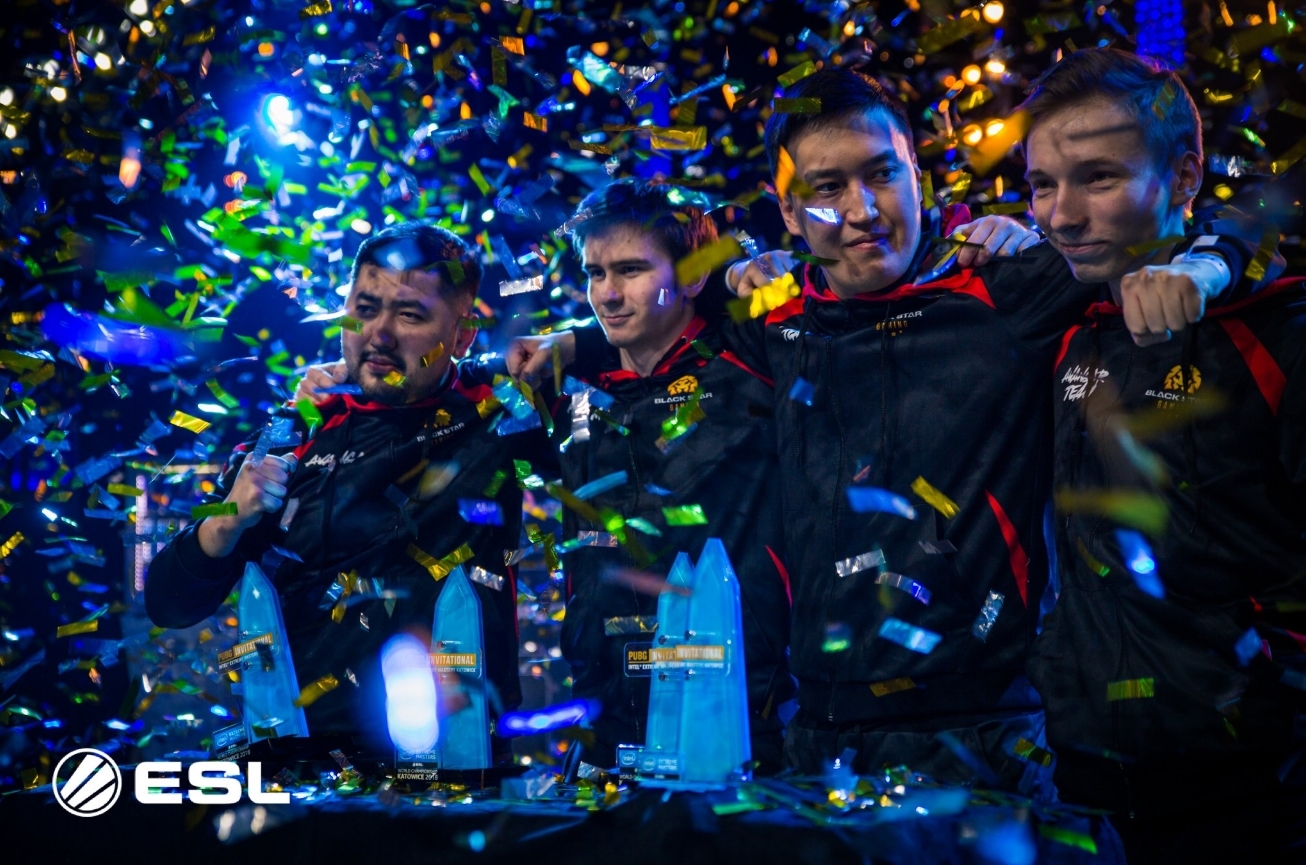 After eight matches of PlayerUnknown’s Battlegrounds in two days, Avangar stood alone as the champions of the PUBG IEM Katowice Invitational.

Sunday’s matches began with OpTic Gaming holding a lead that would shrink after the fifth game, which was won by Ghost Gaming. With Avangar hot on their heels, the lead disappeared as Avanger took the sixth game with a massive 16 kills overall, propelling them into first place.

Not to be outdone, Cloud9 finished atop game seven with 520 points to assert themselves, but a 170-point finish from Avangar kept them strongly in the lead over OpTic in second place as the final game began.

With a 412-point lead, Avangar didn’t have to do much to maintain their spot in first, but disaster nearly struck as they were the first team to get eliminated, leaving the winner’s status up in the air as the match shook out.

In the end, FaZe Clan outlasted OpTic in second place yet again to win the final match of the tournament. From then, players sat impatiently as they waited for points to tally up, anticipating the announcement of final placements.

Miraculously, for Avangar, the final scoreboard saw them a measly 75 points ahead of OpTic Gaming in second place, with the decider being a 160-point difference in kill points. Cloud9, FaZe, Noble, and Method all rounded out the top six teams.