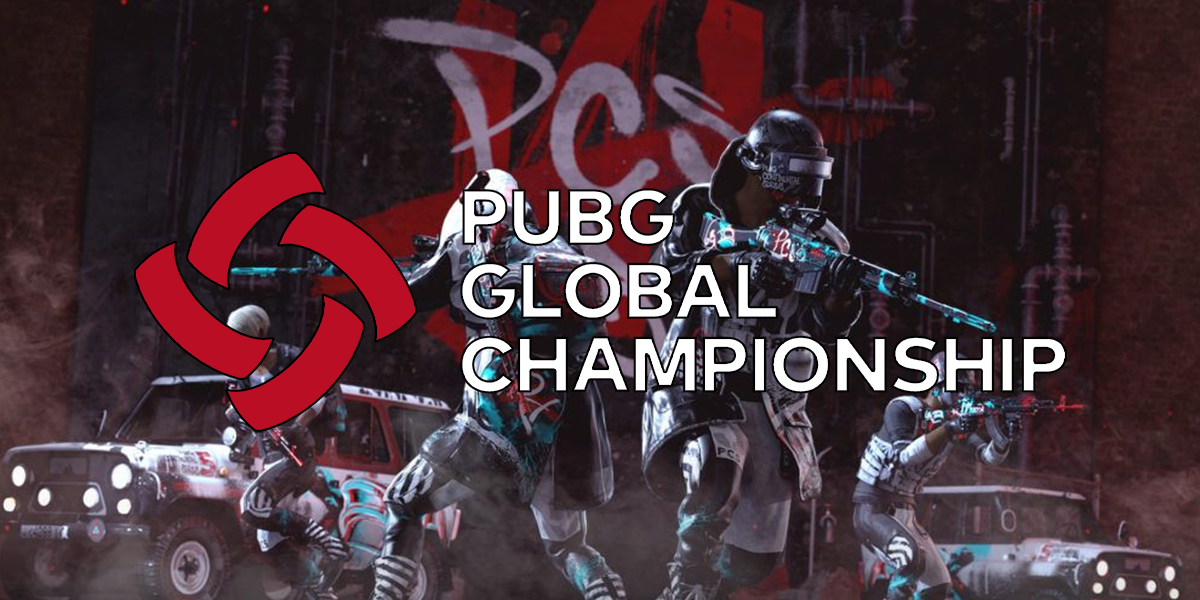 Heading into the finale of the 2021 competitive season, Krafton and the PUBG Esports team have unveiled the roadmap for the PUBG Global Championship 2021.

PGC 2021 will begin in November as a hybrid LAN/online event where teams from outside of the surrounding region will be flown in and compete locally in Incheon, South Korea.

Running for five weeks from Nov. 19 to Dec. 19, 32 of the best teams in the world will clash for their share of over $2 million. The roster will consist of 12 teams from across Asia, eight from Europe, six from Asia-Pacific, and six teams from the Americas region, all based on PGC Qualification Points, which have been gathered throughout the year and will be totaled once PUBG Continental Series Five concludes on Oct. 3.

That base prize pool will once again have a chance to expand with 30 percent of all sales from PGC in-game items released for PUBG: Battlegrounds going to benefit the competing teams.

Just like with the PUBG Global Invitational.S that ran earlier this year, PGC 2021 will feature an opening Rank Decision round to decide the 16 teams that will compete in the first Weekly Survival series, which will require teams to win a Chicken Dinner over three days of play to move onto the Weekly Finals.

During each of the three Weekly Finals, the top team will earn a spot in the grand final at the end of the event. The remaining spots will go to the nine teams with the highest points accumulated overall and the four squads that win a Chicken Dinner during the Grand Survival last chance qualifier, bringing the grand final to a total of 16 teams.

After looking over match data and feedback from players and fans, the PUBG Esports team has also decided to change how the scoring system will work for PGC 2021.

“PUBG Esports announced the adoption of a new scoring method with the MC Rule back in April which was applied to PCS4 and PCS5,” PUBG Esports said. “We sought to add more fun and excitement to the tournament and to promote the core identity of the Battle Royale genre, Survival. However, the rule change caused some unintended side effects. Matches became more monotonous, and teams suffered from the excess pressure to earn Chicken Dinners.”

Additional details about PGC 2021 will be shared during and after PCS5. You can read more about the formats and other competitive rulings on the official PUBG Esports website.