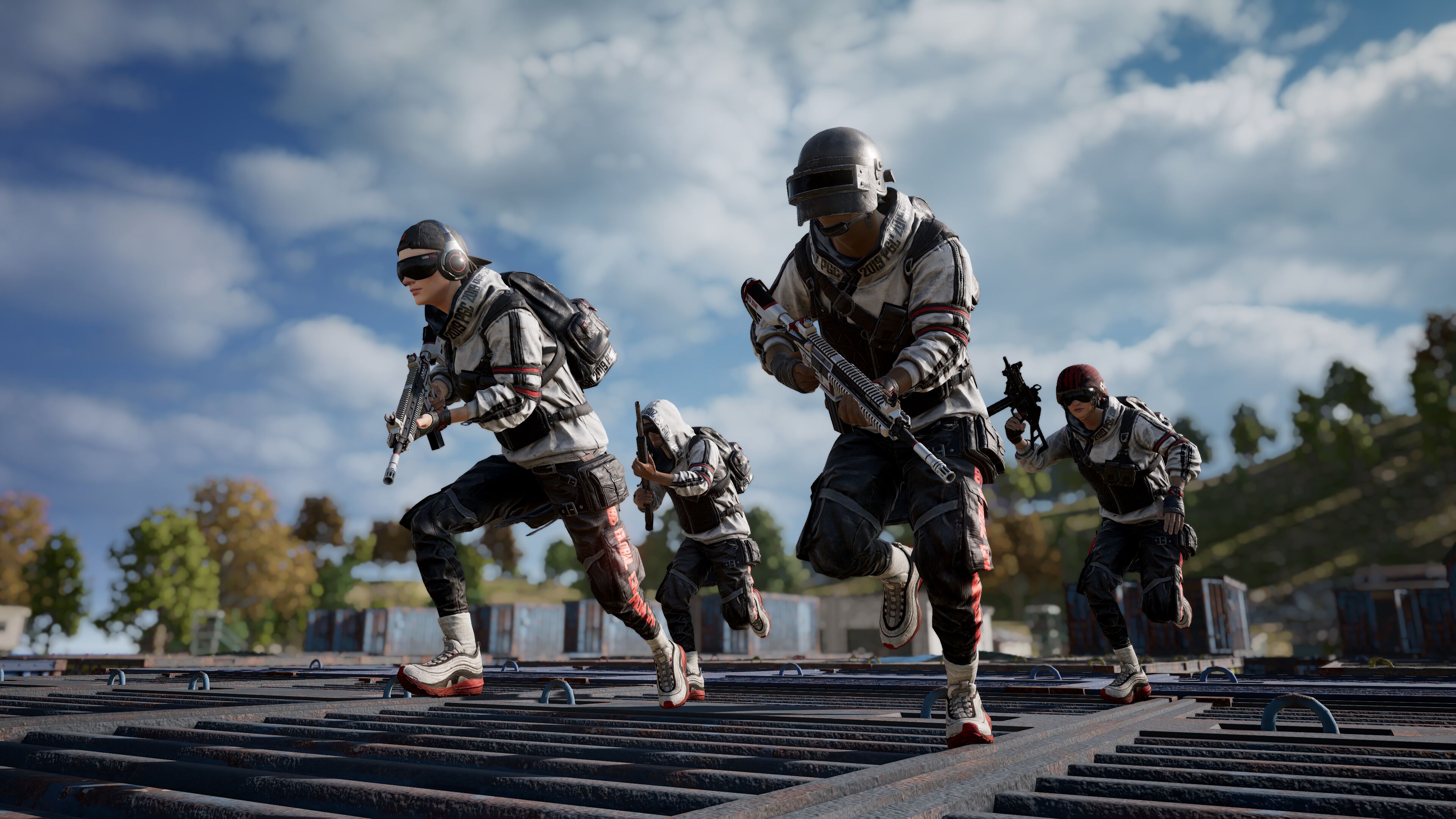 The PUBG Global Championship is about to begin and thankfully, we finally have a list of just what teams will be featured in each group and a list of new items themed around the event.

There are only two groups dividing up the massive 16-team roster, which means each match will be an all-out war between dozens of the best players on the planet. 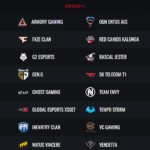 Right now, Group One looks like it will be a bloodbath as it hosts the top finishers from both the National and European PUBG League, Tempo Storm and FaZe Clan. It’s also got other high-impact rosters like G2 Esports, Gen.G, and Natus Vincere.

Group Two has the PUBG Korea League champions OGN Entus Force along with most of the top teams from around the Oceanic region. It will be fun to see if the teams who have played against each other will be able to counter one another, or if teams like Team Liquid or Lazarus can step up to the challenge.

Once the dust has settled in the group stage, the top eight teams from each group will advance to the semifinals of the event. Meanwhile, the bottom eight teams will be dropped into the elimination stage, where they will battle for a chance to stay alive for the later rounds.

Along with the announcement of the groups and talent, PUBG also launched a PGC 2019 set of items that will work in a somewhat comparable way to Valve’s International Battle Pass for Dota 2.

Players on PC and console will be able to purchase items like a PGC 2019 Clothing Set, Combat Set, M416 Weapon Skin, Dacia Skin, and Victory Dance Emote. They will only be available until Nov. 26, when the grand finals wrap up. Fifty percent of revenue from those item sales will be split among all competitors while another 25 percent will be added to the guaranteed $2 million dollar prize pool for the event.

That last 25 percent will be shared with the teams through the PGC Pick’Em Challenge Event, which works as a way for fans to predict the tournament winners and earn exclusive rewards for predicting correctly.

If a player purchases an item or places in the top 10 of any public match they will receive a Team Selection Coupon that can be used to make a prediction on which team will win a set of matches. Winners will receive an exclusive PGC 2019 Weapon Skin Set that cannot be obtained in any other way.