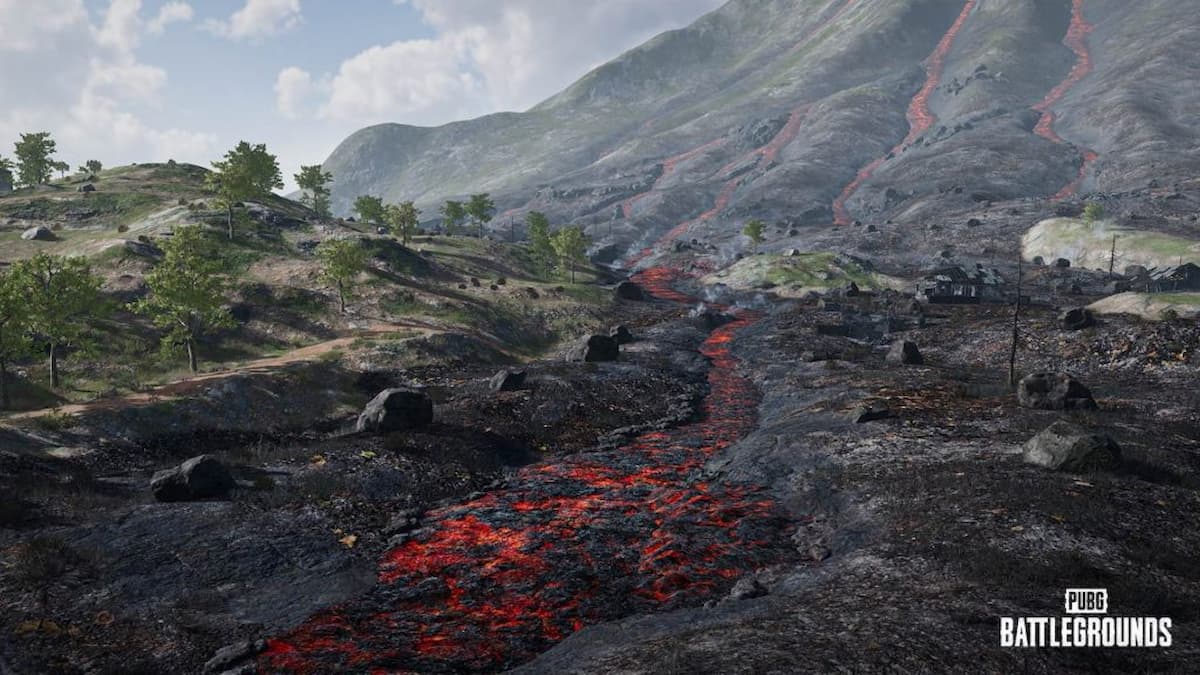 PUBG: Battlegrounds is celebrating its fifth anniversary this month, and the developers have not only pushed a new update live that includes special anniversary rewards, but they have also published a detailed roadmap for the rest of 2022.

Starting in April, which begins Q2 for the development team, players can expect to see reverting Sanhok back to an older version of the map that the community has been active in requesting. Some small adjustments will also be added for Paramo to balance areas that have been deemed “overly advantageous.”

Before the end of June, players can also expect the 7.62mm Assault Rifle to be added to the game along with some major changes to Training Mode. General quality of life improvements will also be made, which includes updated user interfaces that will help players learn about the game’s more difficult features.

Q3 is set between July and September and will feature a new map called Kiki being released. This map will include “crowded cities full of near-future buildings” and more nature-focused areas like grasslands and swamps. Along with the map itself, new vehicles called Airboats and Ascenders will also be included in Kiki. 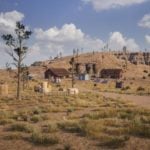 Weapon balancing will be another focus for this Q3 update period and will include an overhaul to PUBG’s Weapon Mastery that will see the max level for Weapon Mastery increased and more.

Finally, in Q4 from October to December, the developers Vikendi is being remade in a project called Vikendi Reborn. An update for the newest map Kiki will also be released during this timeframe.

Additionally, Arcade Mode will be overhauled with a new game mode, with a promise for more content being developed and a reward system. The developers will also release improvements for Your Shop, add a new social feature, and a gifting system for the shop. You can read a full list of these updates for the 2022 PUBG roadmap on the game’s official website.

As for the 5th Anniversary event, daily login rewards include special clothing and items to celebrate the occasion. Five lucky players who reach 10-day login streaks will also be randomly selected to obtain special, limited edition physical versions of the PUBG music LP.

A 5th Anniversary Legacy Costume is also available for players who complete Play Missions and exchange their earned points for the cosmetic set. Players who invite friends to play can also receive more rewards too, which can all be viewed on the game’s website.

This PUBG: Battlegrounds update is now live on PlayStation, Xbox, and PC, and players can see details on the previous 16.2 update here.