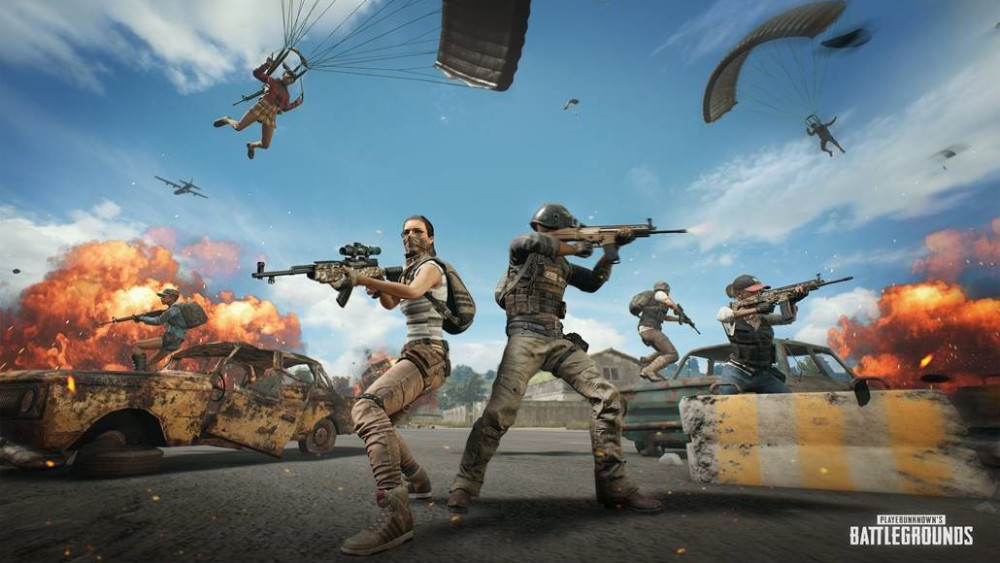 Bluehole Studios, the developer behind PlayerUnknown’s Battlegrounds has ended its lawsuit against Epic Games.

The Korean developer had alleged that Fortnite: Battle Royale copied ideas from PUBG. Because PUBG was created using Epic’s Unreal game engine, Epic potentially had unprecedented access to PUBG during the development process. This access was key to Bluehole’s lawsuit.

But it looks like the legal battle royale is over before it really got going. Bloomberg reports that Bluehole filed a letter of withdrawal with the courts in South Korea, bringing the case to an abrupt end. None of the parties involved would comment on the withdrawal to Bloomberg.

The end of the lawsuit will also end any speculation that Fortnite could be withdrawn from sale or face any kind of damaging sanctions. Fortnite has become a cultural phenomenon, surpassing PUBG last year. If the game had been taken offline, even just in one region or for a short period of time, it could have had a massive impact.

The lawsuit was further complicated by both companies being partially owned by Chinese tech conglomerate Tencent. The company, which also owns League of Legends developer Riot Games, is one of the largest and most influential corporations in gaming. It owns 10 percent of Bluehole, and 40 percent of Riot Games. Tencent also publishes both games in China.

This wasn’t the first time that Bluehole launched a copyright infringement lawsuit against another company either. Bluehole filed lawsuits against NetEase in April over two mobile games that looked an awful lot like PUBG.