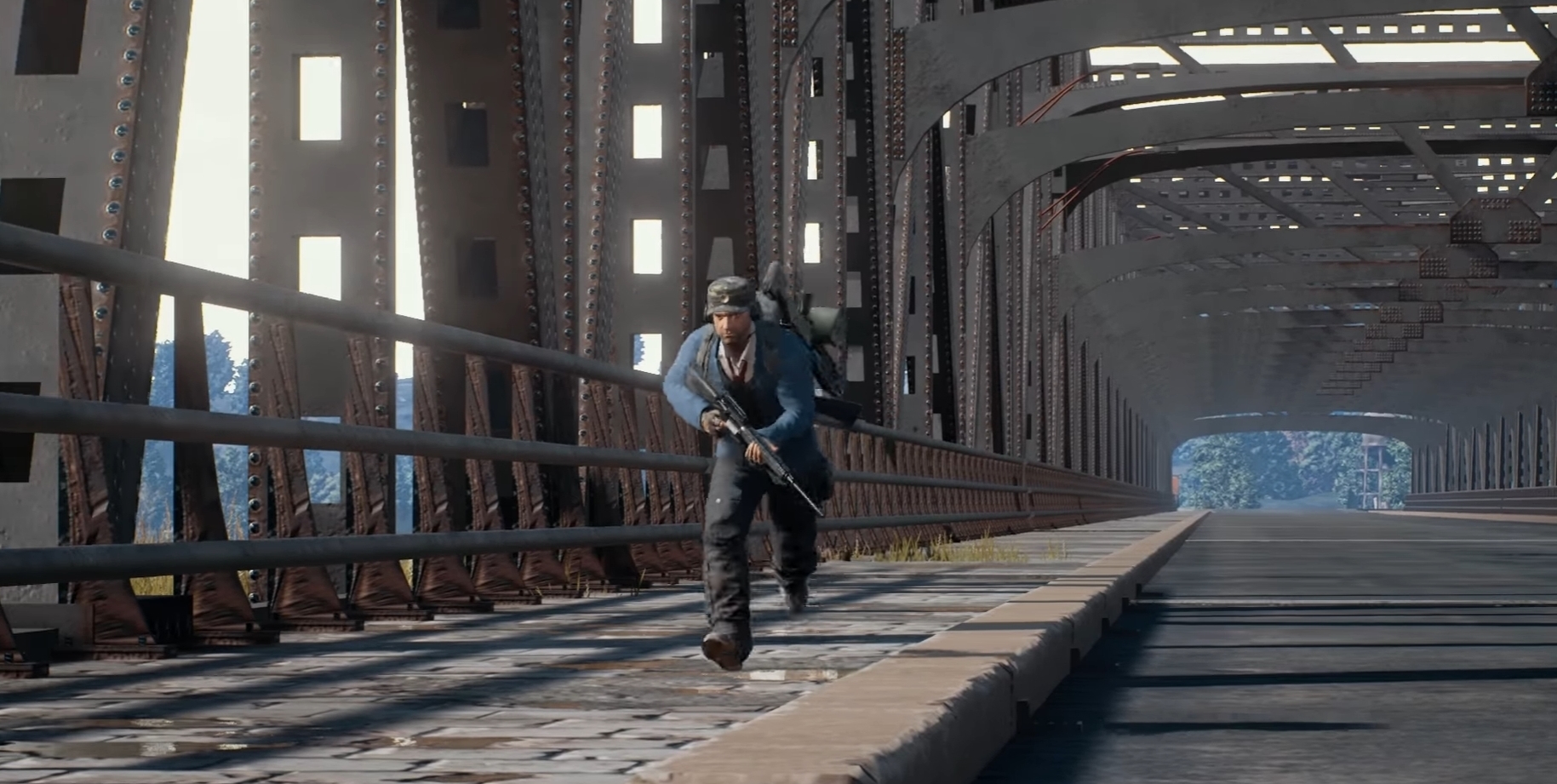 The time has come. PlayerUnknown’s Battlegrounds is now accepting applications for custom games access for esports and tournament play.

In the past, only content creators known as PUBG partners were able to gain access to custom games. Now, the door is open for tournament organizers and esports organizations to gain their own access so the community can run events and get the game’s competitive scene started.

“We are happy to announce that we are now ready to share with you our plans for opening up the next wave of Custom Game Access (often referred to as CGA),” the announcement said. “We want to continue the creation of exciting and fun community content that you, our players, enjoy watching and playing. As a result, we have outlined some rules surrounding who will be granted access to these features at this time.”

The guidelines for application acceptance have minimum requirements, including having a community of 500-plus members, being an official esports organization, or being a tournament organizer/production company. The full list goes on, but it’s standard fare for having permission to run an official tournament in a multiplayer game.

With PUBG’s insane popularity on Twitch and in the gaming world right now, it makes sense for esports to come next. TSM announced their four-man squad recently, so don’t be surprised to see other big name esports organizations joining the fray soon.

The application process goes from July 15 to July 31, so organizations and organizers should get their requests in as soon as possible. A full list of information can be found on the PUBG forums.