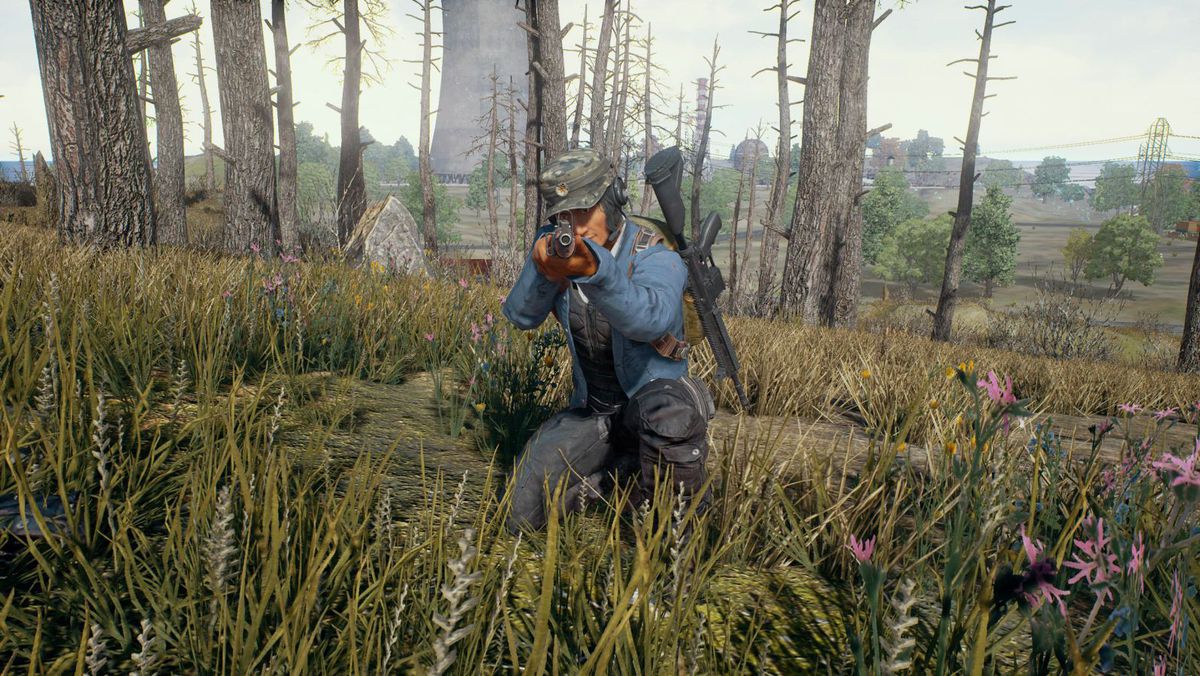 The South Korean organization announced on Aug. 27 on its official Facebook page its intentions to create two new esports teams. Lunatic-Hai has long been a first-person shooter clan—primarily Counter-Strike—but it’s been best known for its Overwatch team, which has recently been picked up as the Seoul Overwatch League franchise team owned by Kabam co-founder Kevin Chou.

Related: To no one’s surprise, Seoul’s Overwatch League is Lunatic-Hai

In the CS:GO and PUBG announcement, Lunatic-Hai clarified that the Overwatch team is currently sponsored separately from the rest of the organization.

Outside of Overwatch, Lunatic-Hai saw much of its success in Counter-Strike, dating back to 2001. The organization dropped out of Counter-Strike in 2015, but saw relative success both in and out of South Korea—and it likely hopes to regain its former glory in Counter-Strike, while expanding to PUBG.

Now a high-profile name attached to Overwatch, Lunatic-Hai will be able to attract the top-tier talent in the country for both new titles. Lunatic-Hai has not explicitly detailed its involvement in both scenes.

The Overwatch team was signed by KSV Esports in late August. Though they are still participating in OGN Overwatch Apex in its current season under the Lunatic-Hai name, they’ll likely drop out in the next season due to Overwatch League conflicts. The roster is also expected to take on new branding under Chou’s leadership.