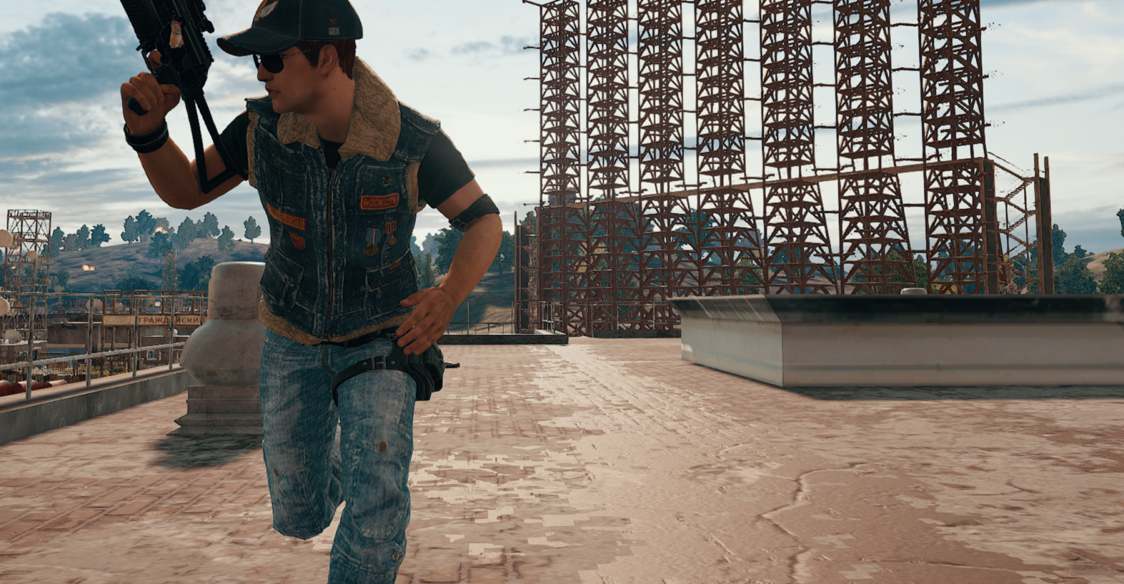 PUBG Corporation had an excellent year in 2018. Even as it faced serius competition in the battle royale genre, the publisher for Bluehole Studio and PlayerUnknown’s Battlegrounds revealed that it made a whopping $970 million in revenue last year.

Another huge stat from the announcement: 53 percent of PUBG Corp’s money came from the Asian market, where the game is still incredibly popular with the battle royale fanbase. The game’s popularity overall has decreased a considerable amount from the start of 2018 until now. Many were fed up by the constant bugs and cheaters that plagued many of PUBG‘s servers, so a lot of the player base moved on to competitors like Fortnite and, more recently, Apex Legends.

The developer’s, however, have made some pretty big adjustments and additions to the game in an attempt to keep the game fresh, trying to attract both new players and old players who may have stepped away from the game.

The multiple weapon balance changes, new maps, and new guns have started to appeal to some of the game’s fans once more. For example, popular streamer Michael “shroud” Grzesiak has started to play PUBG again, after stopping for other titles like Apex Legends and Rainbow Six: Siege.

PUBG is slowly creeping back into the picture of which battle royale is king—it’ll still take a huge effort to try to dethrone the likes of Fortnite though.