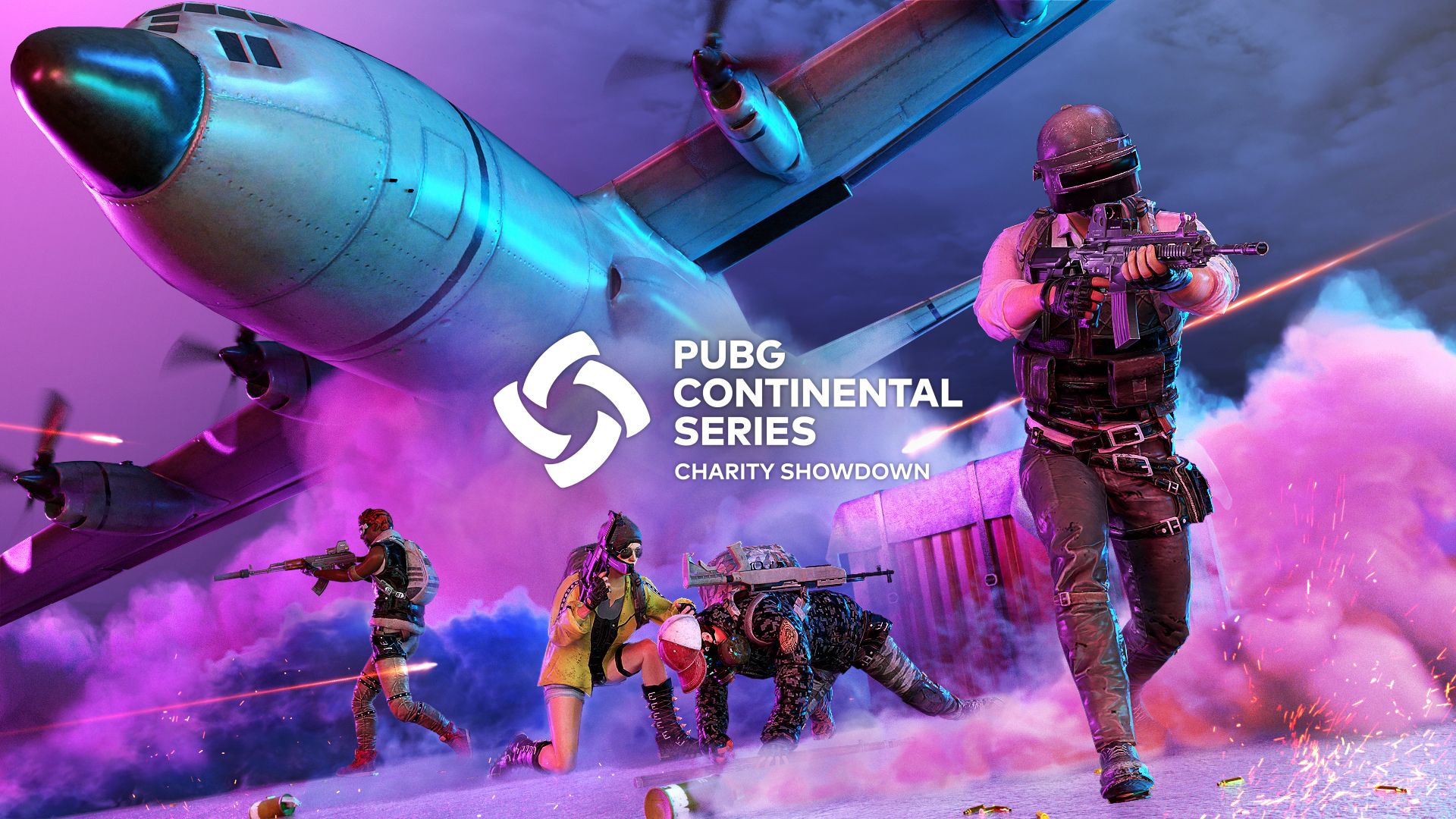 The PUBG Continental Series is off to a hot start with multiple Charity Showdown events in each of the major regions already underway with top teams battling it out for $800,000.

Since May 14, teams have been competing in various types of brackets, with half of each total prize pool being donated directly to charities selected by the winning teams.

The main focus is on the PCS NA Charity Showdown, which began earlier today, while Europe’s bracket has been stretched out over three weeks to keep the action going. Right now, 16 of North America’s best teams, and many others from Europe, Asia, and Asia Pacific are duking it out for a good cause.

Matches are being run in a rotating schedule for Asia and APAC brackets, with the finals being set for May 23 and 24 across both regions. Both NA and EU had to run through qualifiers to get the top teams in each region narrowed down, but the NA finals will be held on May 24, while EU will last another week, ending on May 31.

For those of you who want to keep up with all the regional action, here are the live results and standings for each of the main brackets.