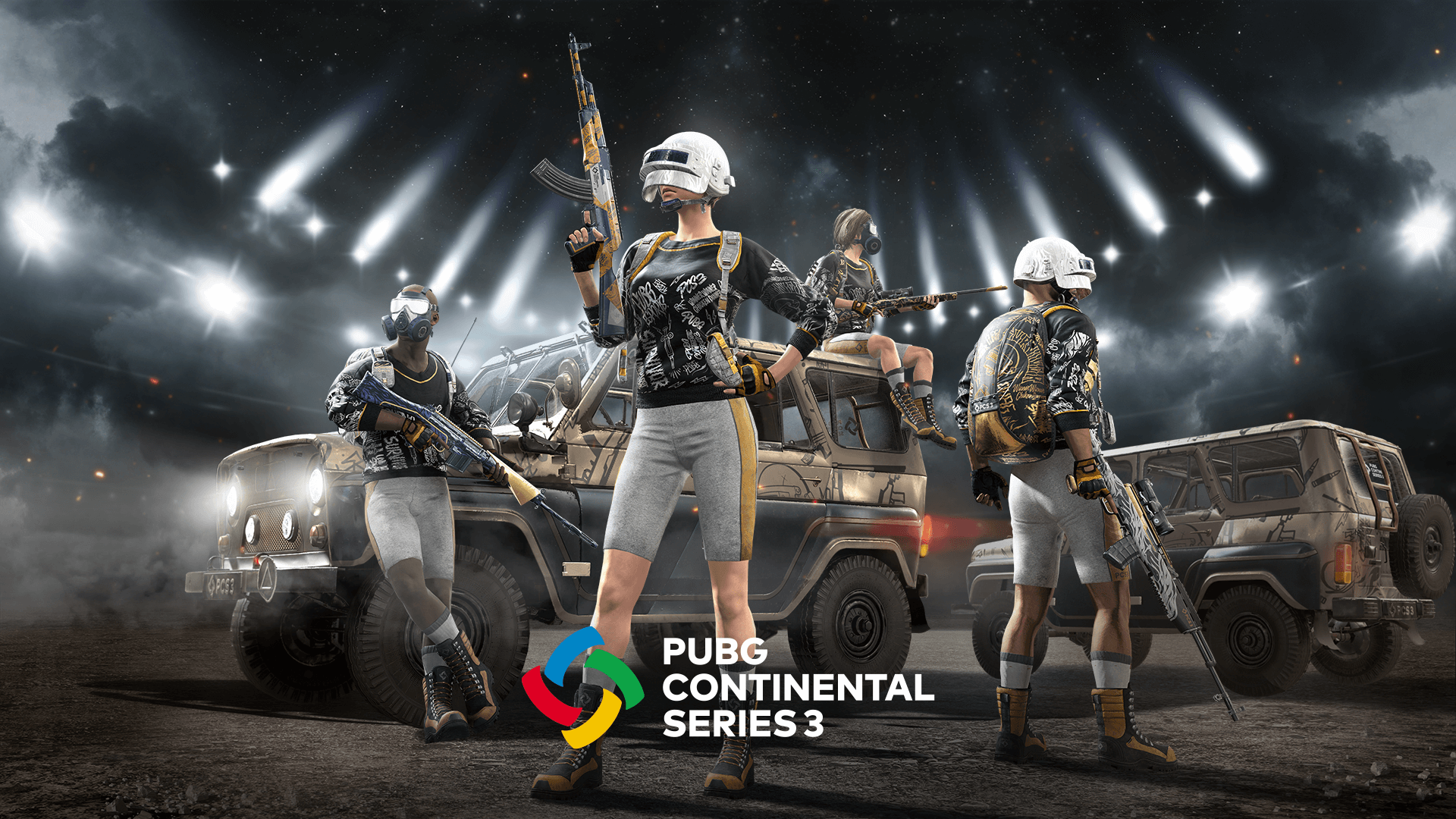 PUBG Corporation is ready to roll with the third iteration of the PUBG Continental Series, bringing another two months of competition to four different regions.

NA’s group stage has its own prize of $50,000, which will be split up among the top finishers who are ready to move on to the next event. That action will continue from Oct. 9 to 11 and Oct. 16 to 18, when the top 16 teams will be finalized and earn their grand final tickets.

Here’s the schedule for each region’s grand final event, which will all begin with NA on Nov. 5.

PCS3 will also have a Pick’Em Challenge, giving fans a chance to obtain in-game rewards for guessing the winners of each regional tournament. You can obtain a voting coupon to place your bets by purchasing PCS3-themed items in the in-game shop or simply watching the matches.

As always, 25 percent of the event’s in-game profits will go directly to teams competing in all four regions. The Pick’Em Challenge begins on Oct. 28 for PC players and Oct. 29 for those on console. The event will close on Nov. 19, just before the finals begin.