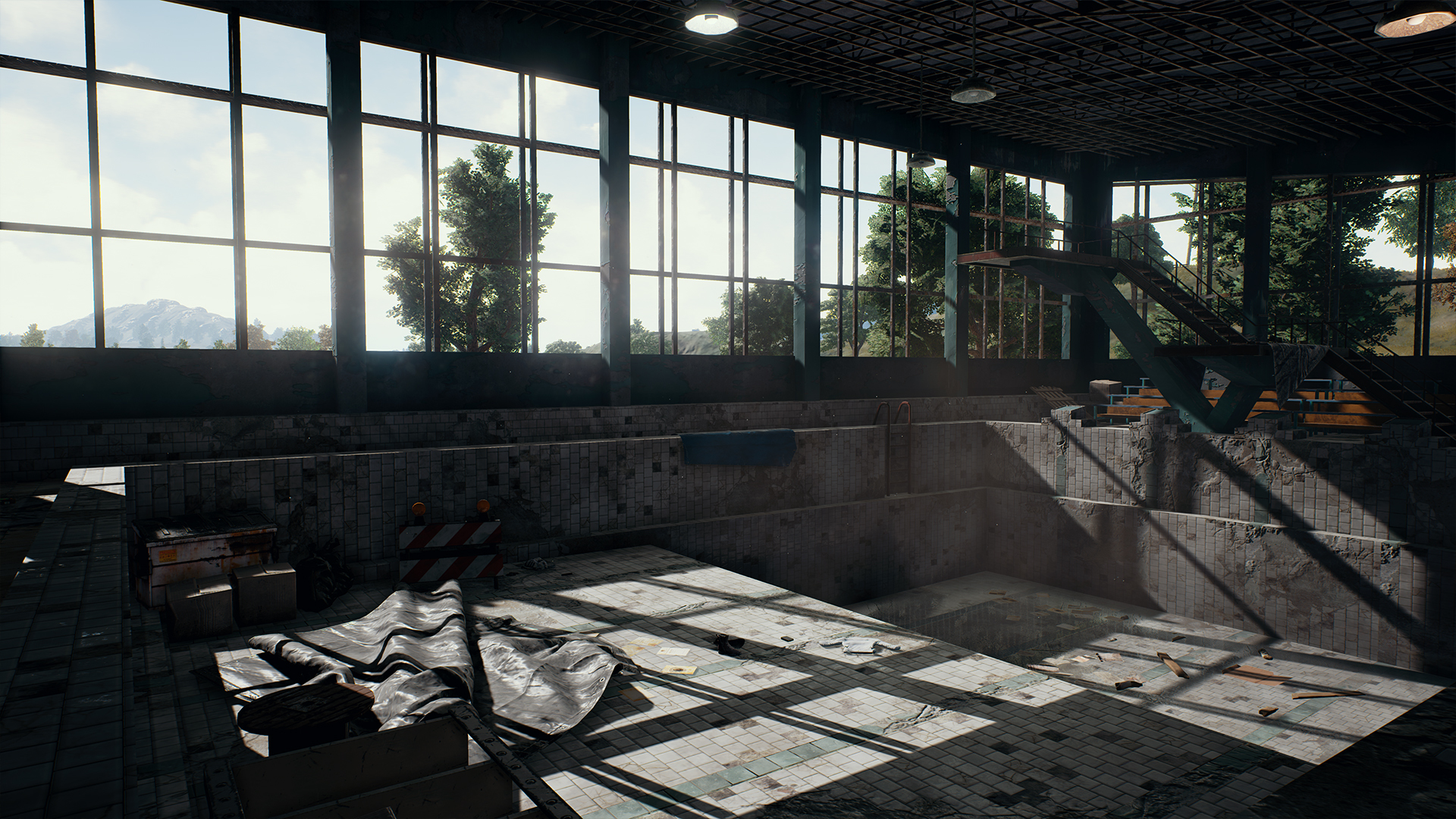 PlayerUnknown’s Battlegrounds players seem to be fighting a battle on a different front, as Reddit is up in arms about recent bans that have taken place.

Numerous Reddit threads have popped up over the course of the past week, following the very public ban of popular Twitch streamer DrDisRespect. This has seemingly brought the bans for team killing to the forefront of the community, as it seems like it’s been happening more often. But it’s more likely that there’s just been more attention brought to the subject.

One of the Reddit threads that went viral was posted by user “kc01,” who was banned from the game for defending himself from a teamkiller. The user included video evidence which showed a random fourth teammate killing two of his friends on the same squad, before he was able to turn his own gun on the assailant and down him.

Then, kc01 said that he reported the player, and later received an email stating that the culprit was banned, but he himself would also be receiving a temporary three day ban for teamkilling as well. He was upset, and the commenters were also quite angry, arguing that the ban for self defense was unjust.

Another thread that had some community members up in arms was by user “IAmAnAnonymousCoward.” They posted a screenshot from the official PUBG discord where PUBG community manager Slyvinlisha was shown to be offering a solution to prevent griefing and potential teamkilling.

“If you don’t want to be grieved then turn [off] auto matchmaking,” Slyvinlisha said. “Plain and simple.”

This does seem like a simple solution, because it is, but it’s true. PUBG gives squads the option of going into a game with less than four teammates. It may put you at a disadvantage, but it will keep you safe from potential griefers. Again, the replies were filled with anger.

One of the more dramatic posts was by “MangledMangoMan,” who claimed that the community was in “absolute turmoil” from the recent bans. They claimed that the DrDisRespect ban was “handled in such a weird way” and that the ban of kc01 was unjustified because they need to “apply some logic and use discretion.”

Turmoil because of a few Reddit threads where people act like the world is coming to an end due to bans for breaking the rules? Stop.

Bluehole has been very clear that teamkilling will get you banned. So don’t do it. If you’re afraid of a griefer killing your friends and you being forced to defend your honor somehow, turning off auto-matchmaking is probably a safe bet. Online interactions can only be policed so much, but your own actions are in your hands.

Don’t teamkill and you won’t be banned. It’s as simple as that. Teamkilling is clearly stated as a bannable offense in the game’s rules of conduct, no matter what the reasoning may be. PUBG’s mods are not out of control and they’re not out to get you. Don’t break the rules, and you’ll be fine.