A well-fought final day couldn’t make up the difference from OMG’s day-four performance. 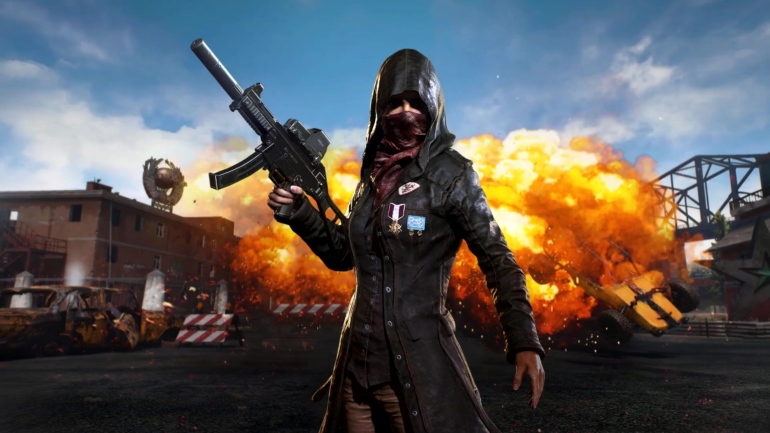 Team Liquid barely missed out on the first-person perspective (FPP) title on the fifth and final day of the PlayerUnknown’s Battlegrounds Global Invitational—Oh My God did just enough to clinch the victory.

Heading into the final day of the event, Oh My God led the pack by nearly 1,000 points on the leaderboard after three Chicken Dinner victories in yesterday’s action and a string of strong performances that saw them end the day with 55 kills in four rounds.

But OMG failed to rekindle their previous form, finishing 10th, 16th, and 13th in three of the four final rounds to nearly miss out on the title. A single fourth-place finish in the sixth game of the tournament did just enough to barely keep them in the lead.

Liquid, on the other hand, were on fire for most of the last day, consistently placing at the top of the standings as they looked to hunt down OMG and steal the title by capitalizing on the Chinese team’s poor form. Liquid had two second-place finishes on the final day alongside a victory in the last game of the night, leading to an intense few minutes as OMG and Liquid waited to see who would be the champion.

When the points were tallied and everything was accounted for, though, OMG were crowned the winners by a small 200-point margin—far from the 1,000-point lead they started the day with.

OMG will head home $400,000 richer after securing the FPP title, while Liquid leave with another $160,000—they came in second in the TPP portion of the event on the first few days, bringing their total winnings to $320,000. Welcome to South George came in third after another strong performance to earn $100,000.