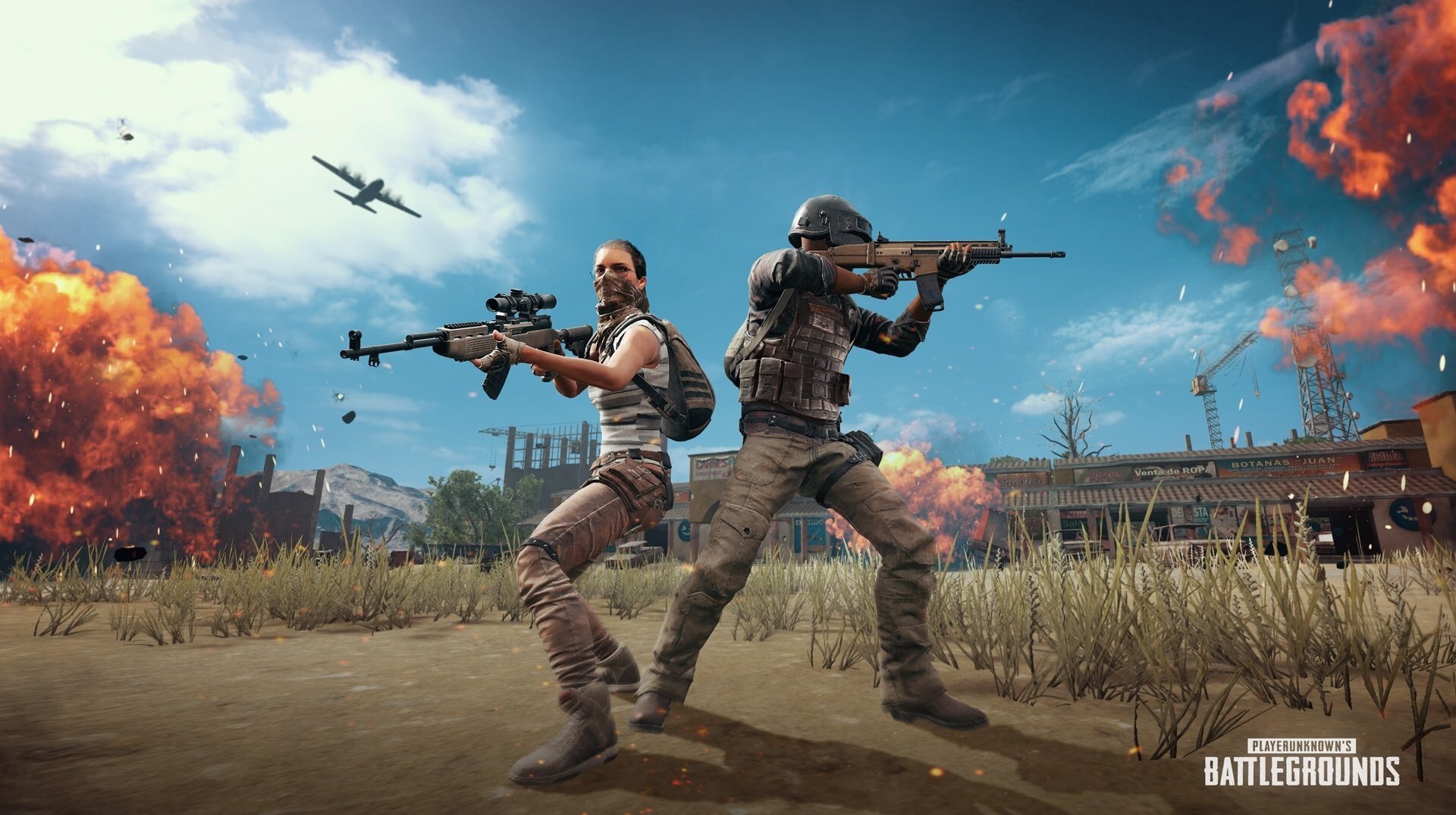 Evermore, Juan, and two members of Gen.G Gold won the PGI 2018 Charity Showdown to take the grand prize of $600,000 for a charity of their choosing.

Out of the 40 big names taking part in the Charity Showdown the observers were fixated on Tyler “Ninja” Blevins, Michael “Shroud” Grzesiek, and Guy “DrDisRespect” Beahm. The world was watching to see just how well they would do on the main stage.

Being the biggest names at the event came with its downsides, however. Most teams were gunning for all three of them—and their teams—at the start of the day, with the Doc going down three times in the first game only to be saved by his teammate Shroud. Doc and Shroud’s team were eventually wiped out in 15th place, however, with Ninja’s team falling shortly after in 7th.

With the big three failing to make a mark, other personalities saw this as an opportunity to prove themselves in front of thousands of viewers from around the world.

It was the Asian teams that pulled ahead to an early advantage at the mid-way point. Four Angry Men, Kenny, and mifengaaa alongside Korean team Gen. G Gold, Evermore, and Juan lead the pack. The Doc and Shroud were within 500 points of the top two heading into game three.

Ninja’s team pulled off a shock win in game three, however, taking down the Doc and Shroud’s team in the process. Granted, their victory came from the heroics of Gen.G Gold’s squad, who picked off a few of the last players to set Ninja’s team up for victory.

The win wasn’t enough to give Team Ninja the overall win, however, as they entered the final game in fourth place with no real chance of stealing first away from Gen.G Gold’s squad.

Once the final game was over and all the points were tallied, the winners of the PGI Charity Showdown was Evermore, Juan, and Gen.G Gold with a huge 420 points over Kenny, mifengaaa, and Four Angry Men in second place, who will take $300,000 for charity. Yureka, Dingception, and Gen.G Black took the final $100,000 for finishing third.

With the charity event over, there are only two days of PUBG action left at PGI 2018. Tomorrow, the 20 teams taking part in PGI 2018, including Team Liquid, Gen.G Gold, and OMG, will return to the stage over the weekend to take part in the first person perspective (FPP) competition where $1 million is on the line.