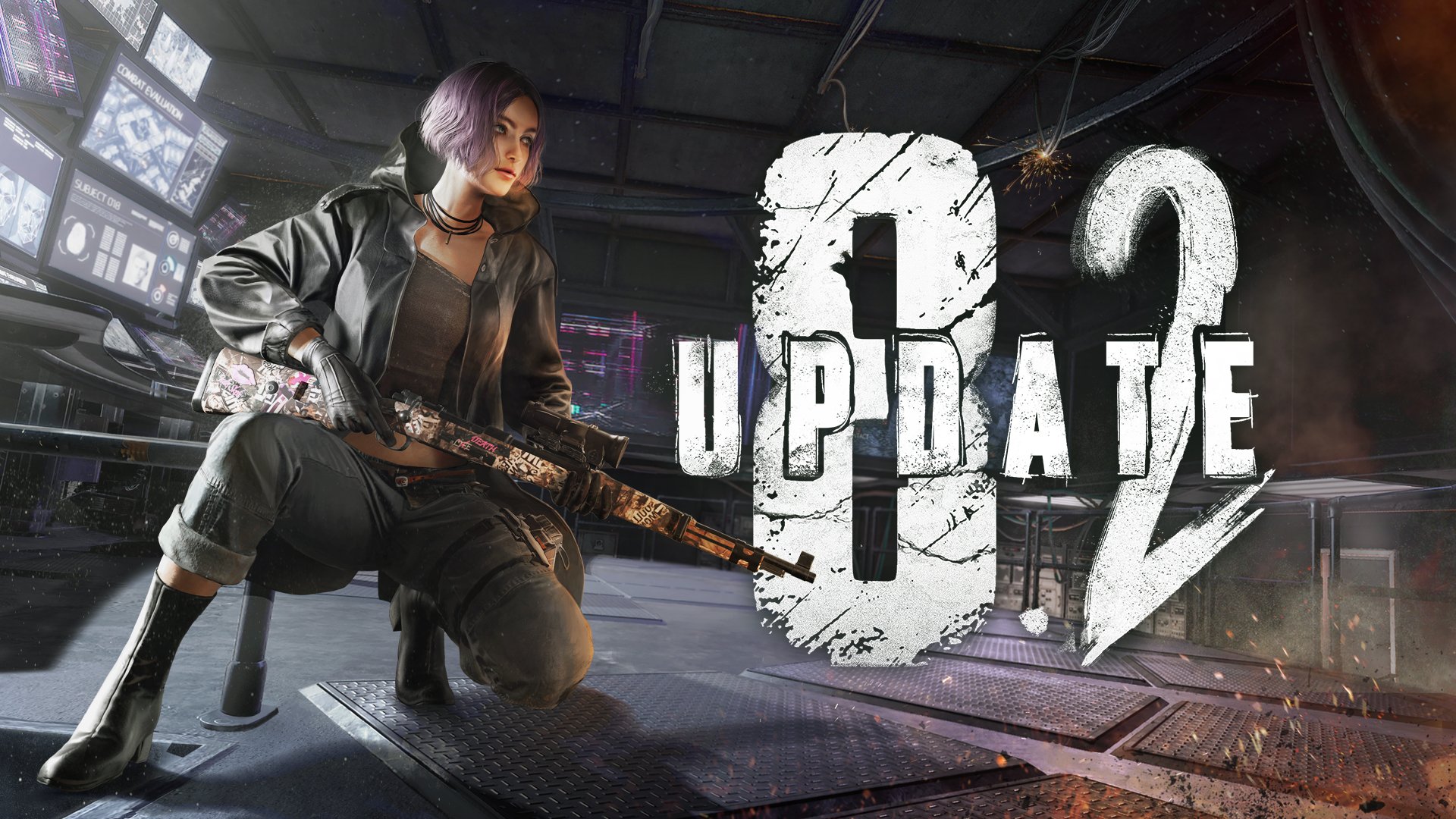 PUBG‘s latest patch is full of new toys and gadgets.

The MG3, a light machine gun with two different rates of fire, a bipod for stability, tracer rounds to help you keep track of your spray, and increased weapon damage to vehicles, is joining the game alongside the decoy grenade, a new throwable. The decoy disorients your enemies and covers your movements to help you get the upper hand for a full 10 seconds.

Here’s the full list of patch notes for PUBG’s Update 8.2

The Throwables Wheel has been updated to better facilitate multiple recent additions to the PUBG throwable arsenal.

The Esports Tab has been updated to include PCS2 information and the next Pick em challenge.

When the challenge unlocks, you can head over and make your predictions just like before. Grab as many points as you can and pick up some of the great new PCS2 items. The Esports Tab will be available until Sept. 23.