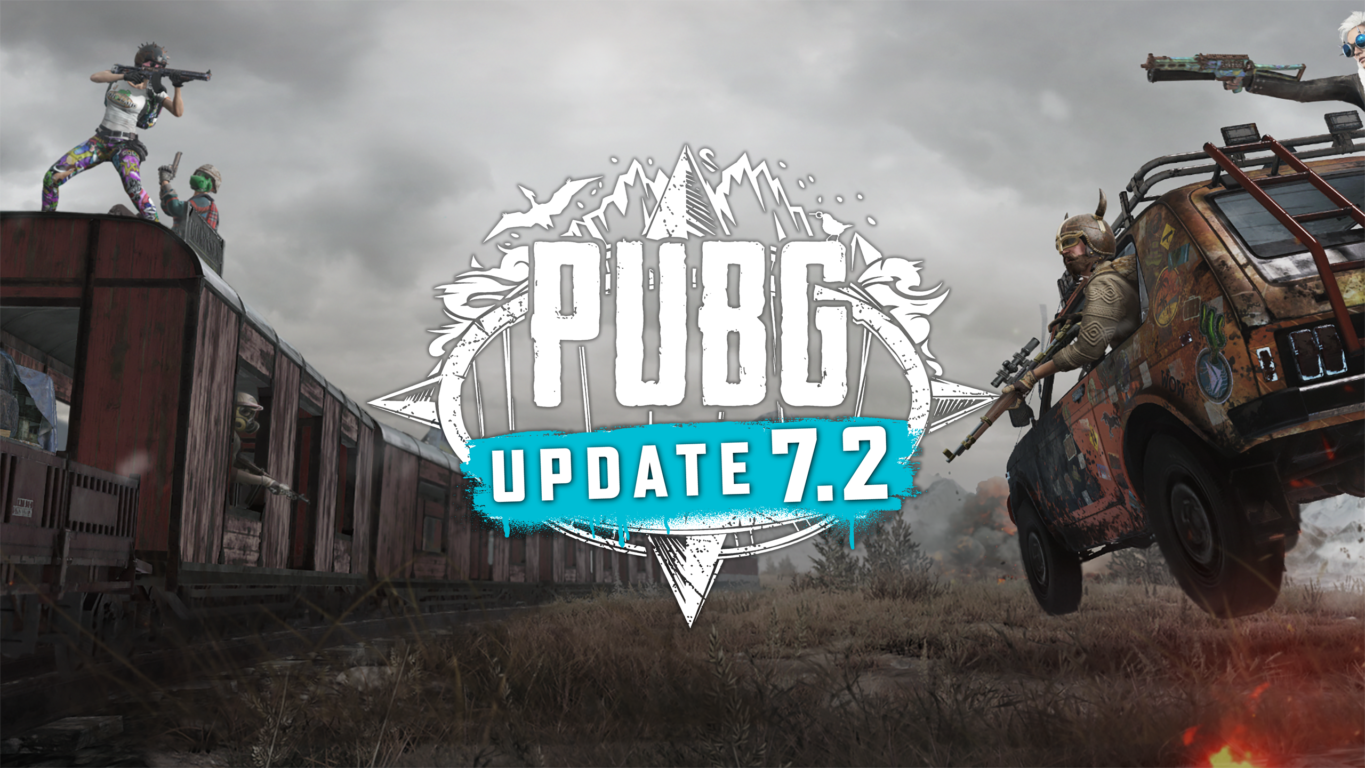 PUBG’s Update 7.2 brings a slew of changes to the game, along with the long-awaited ranked mode, bots, and improvements to Jerry Cans across the board.

Ranked has been a long time coming for PUBG. But now, it’s finally here. It includes a tier-based matchmaking system, replacing the old survival title system. Game performance is the main factor when it comes to climbing the ranks, with kills, deaths, and wins all being taken into consideration.

Here are the full patch notes for PUBG’s Update 7.2

Transition from Survival Title to Ranked

The power of rapid and accurate sprays was even capable of replacing DMR positions in ranges over 30m. The devs don’t believe one gun should always be the optimal choice in all circumstances, but rather give players choices depending on their needs in the current situation. The devs will be watching the data constantly for future adjustments.

Weapon damage per round per pick up

Changes to Gas Can explosions

With the addition of the new ranked mode, the main menu navigation bar has been updated.

The second track of Survivor Pass season missions has been unlocked.