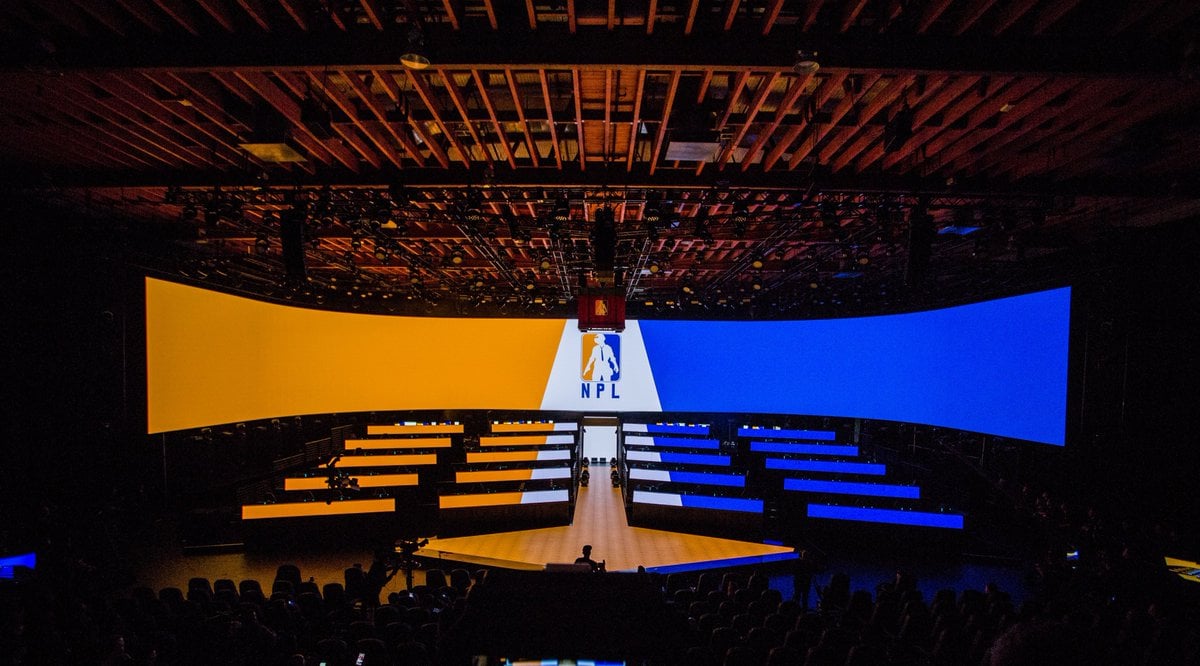 Phase Three of the National PUBG League is implementing a streamlined schedule as the final countdown to the PUBG Global Championship begins on Sept. 7.

The best PUBG players in North America will face off, battling in four straight weeks of matches to decide which five teams will lock in a spot at the Championship, playing against other top teams from around the world.

Both Phase One and Two had five weeks of competition each, with a total of 40 matches being played over two days each weekend. That schedule had each team playing four matches on both days of competition.

The Southeast Asian-style Sanhok is also being added to the map pool for the upcoming phase. But as the PUBG team continue to improve the presentation of the league, they have cut a week off of the next Phase, while also adding a total of 14 more games. The 16 NPL teams will now play six matches per day to make up for the lost week.

Along with removing a week, there is also no mid-phase NPL Royale. Instead, that prize pool will be added into the final prize pool of Phase Three.

And while the normal matches carry on each week, the NPL Contenders series will also continue to be played, starting every Tuesday at 7pm CT during Phase Three. The top 10 teams from Contenders will have a chance to play for a spot in Phase One of the 2020 season against the relegated teams from the current phase.

Tempo Storm is the current champion of the NPL, having won both Phase One and Two, back to back. That squad will be looking for a clean sweep as the players eye a spot at the PUBG Global Championship, which begins on Nov. 8.