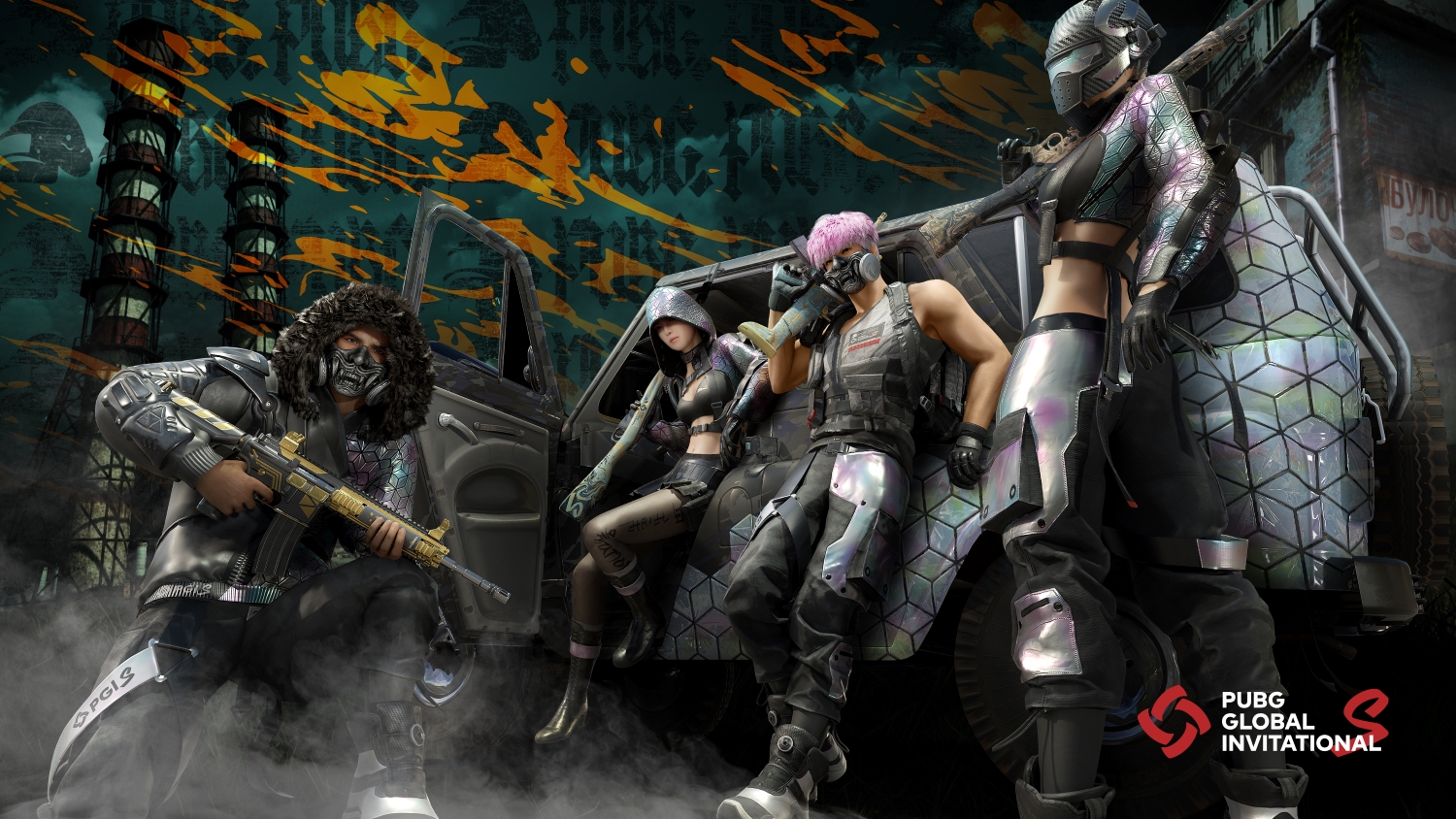 As part of the ongoing PUBG Global Invitational.S, Krafton has finally shared some details about the special Survival Tournament that will run from March 5 to 7.

The event will feature the 32 teams from eight different regions competing in the PGI.S with a new set of rules and a $60,000 prize pool, of which $30,000 will be awarded to the winning team. Krafton is running this as its own mini-event and the prize pool won’t contribute to the overall PGI.S totals.

All 32 teams competing will be split into eight groups of four based on their week three performance in the PGI.S. The eight rosters with the highest scores after the group stage will move on to the next round. Those teams will then fight for a spot in the final four, which will be the last round of the speciality event.

As for the rules, the PUBG developers have tweaked things to maximize action, mainly through shortening the Blue Zone to limit player mobility, force more confrontations, and up the pace of matches.

Along with the event, another pick’em challenge will go live for the Survival Tournament, letting fans try to predict the winners and top performers of each match. Fans can earn free voting coupons and purchase PGI.S items by visiting the in-game esports tab.

The PGI.S esports tab will be open until April 14. Thirty percent of all item sales will go toward boosting the $3.5 million overall PGI.S prize pool.

Here’s where you can watch the Survival Tournament when it begins on March 5.

All 32 teams will continue playing in the PGI.S until it concludes on March 28.