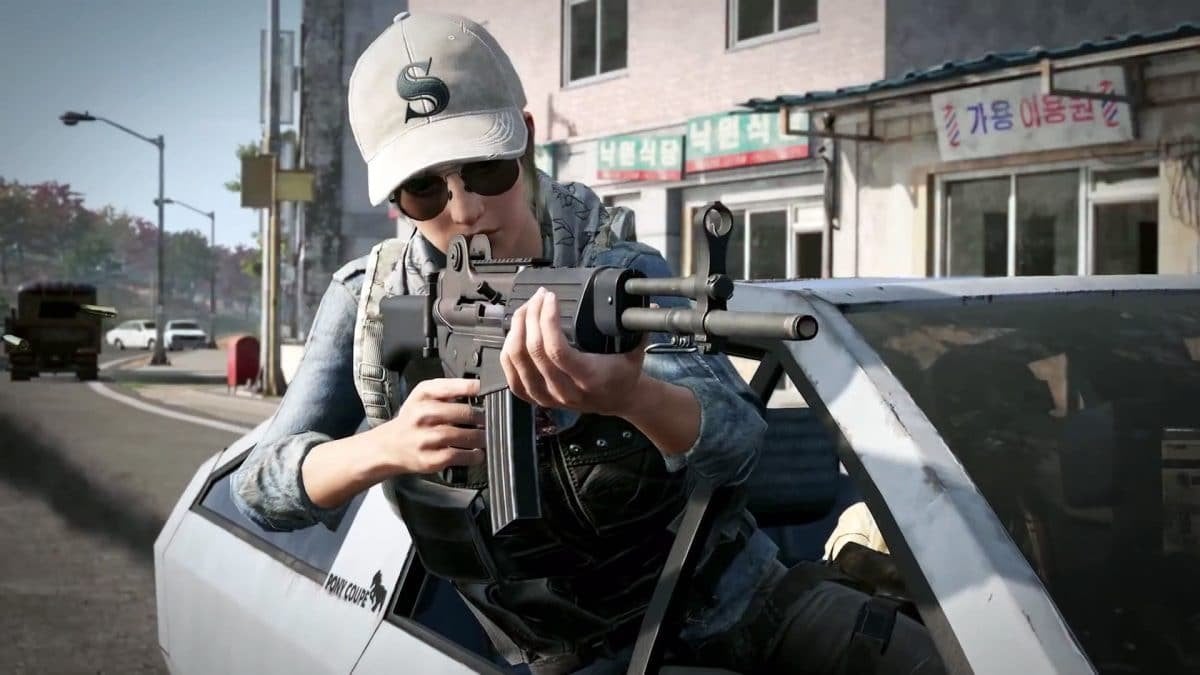 PlayerUnkown’s Battlegrounds, more commonly known as PUBG, launched in 2017 and caused a revolution. The battle royale shooter genre was never the same, and while it wasn’t the first battle royale shooter to make its way into the game market, it brought what other games of the same genre did not.

PUBG brought in a lot of realism into its gameplay that other games in the genre could not manage to, so much so that each gun even possessed its own unique recoil. And that’s not to mention the game’s graphics making the grounded, realistic environments more believable and alive.

Additionally, the game has a varied selection of maps to choose from, with each of the maps requiring players to bring different tactics and gameplay styles, letting the game have a high skill cap that rewards players for being skilled at the game.

Furthermore, PUBG has some of the smoothest movements in a battle royale shooter. Sure, you can’t perform fancy tricks like flying, gliding, and skating, but you don’t need to; the slow and heavy movements in the game add to the realism and are implemented to make character movement feel smooth like butter.

With all of these points holding true to date, why is it that PUBG is constantly called a dying game in 2022? We just might have the answers you’re looking for.

According to Statista, it took PUBG less than a year from its release back in April 2017 to reach its all-time peak of 3.2 million concurrent players in January 2018.

Ever since then, however, it has only been downhill for the behemoth of a battle royale shooter. In January 2019, the game saw a steep decrease from a year earlier, holding around 1 million concurrent users. Over the years, PUBG has seen a couple of upward spikes in its player base every once in a while, especially when new updates were released, but would soon come back onto its downward trajectory.

The last recorded month, August 2022, shows that PUBG now holds only around 395,000 concurrent players. While this is a tremendously large drop from its all-time peak, the game had its lowest trough during November 2021, with 341,000 players.

Setting aside the sudden rise in players which can usually be attributed to new updates in the game, PUBG has been seeing a steady decline in players for a couple of years now, and from where it once was, it is safe to say that PUBG is dying, albeit it a slow death.

Why is PUBG dying?

The answer to this question is not black and white, and there are plenty of angles from which we can look at this.

First of all, nearly every game in existence has had its lifecycle, complete with a start and a finish. Eventually, every game ‘dies.’ Trends and technology are ever-growing, and people’s wants change slowly over time, which eventually shapes games and the industry as a whole. During this, some games manage to keep up. Some don’t.

In the case of PUBG, the game was one of the few titles that nailed the genre, which only brought about a wave of new games emulating what made PUBG good—with their own twists—and made the battle royale genre oversaturated.

Fortnite, which released in the same year as PUBG, Garena FreeFire, Call of Duty: Blackout, Apex Legends, and Call of Duty: Warzone are only some of the games that would go on to gain immense popularity and give PUBG unrelenting competition.

Lastly, and probably one of the main reasons for PUBG’s dying state, was the blanket ban of PUBG in India during 2020. Before the ban was implemented in the country, more than half of the game’s player base hailed from India. This had a devastating effect on the game’s state, which it is having a hard time recovering from even today.

The players who are left in the game today are mostly comprised of the hardcore, dedicated PUBG player base. While the game has lost a lot of its players, this doesn’t reflect on the game’s quality. What made the game popular once upon a time still persists today, and PUBG remains one of the best picks in the battle royale shooter genre.