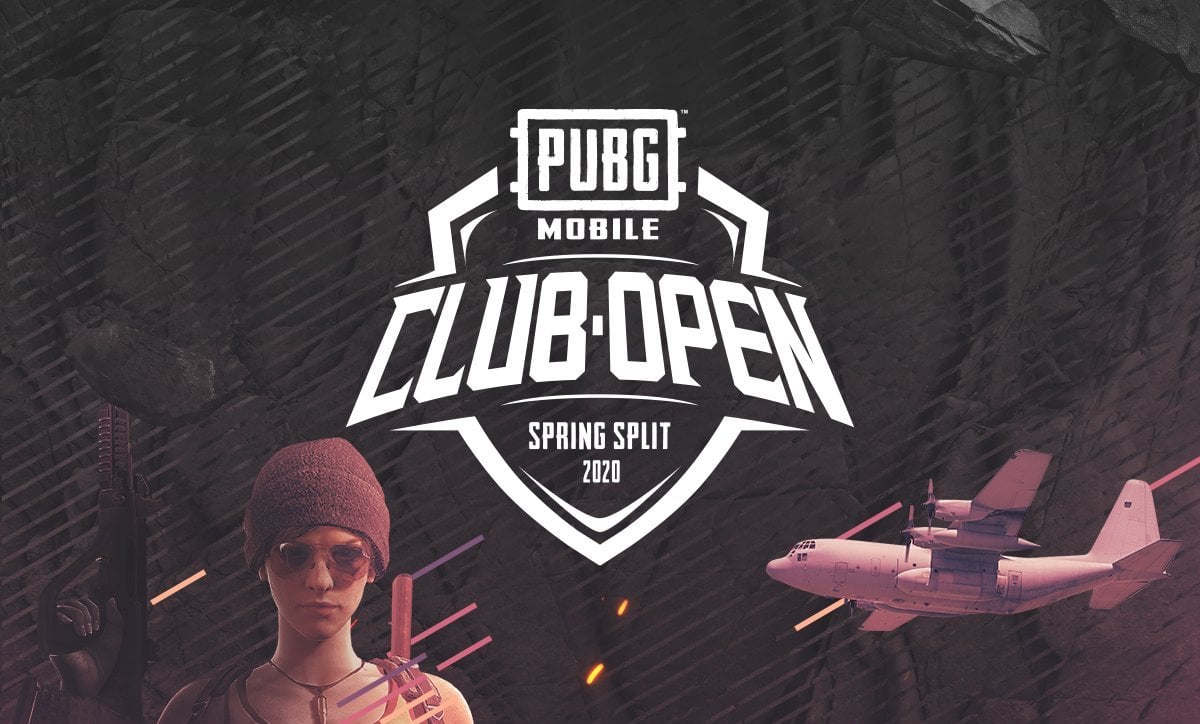 The PUBG Mobile Club Open Spring Split Regional Finals will launch on Feb. 22 in India and South Asia. It follows the end of the group phase and will crown the champions of both regions.

The 16 best teams from each region will face off in the regional finals to bring home a part of the prize pool, which is an undisclosed amount right now. They’ll fight to get the most points throughout 12 games.

The Spring Split regional finals is a first step on the path to success for the participating teams. The nine best teams will earn a spot in the PUBG Mobile Pro League of their region and will ultimately be able to fight their way up to the World League, and if successful, to the World Championship, which is the highest level of competition in PUBG Mobile.

The South Asian Spring Split regional finals will kick off on Feb. 22 at 4am CT (3:30pm local time) and the Indian broadcast will start a half an hour later at 4:30am CT.

Here are the Indian and South Asian broadcasts for the regional finals.