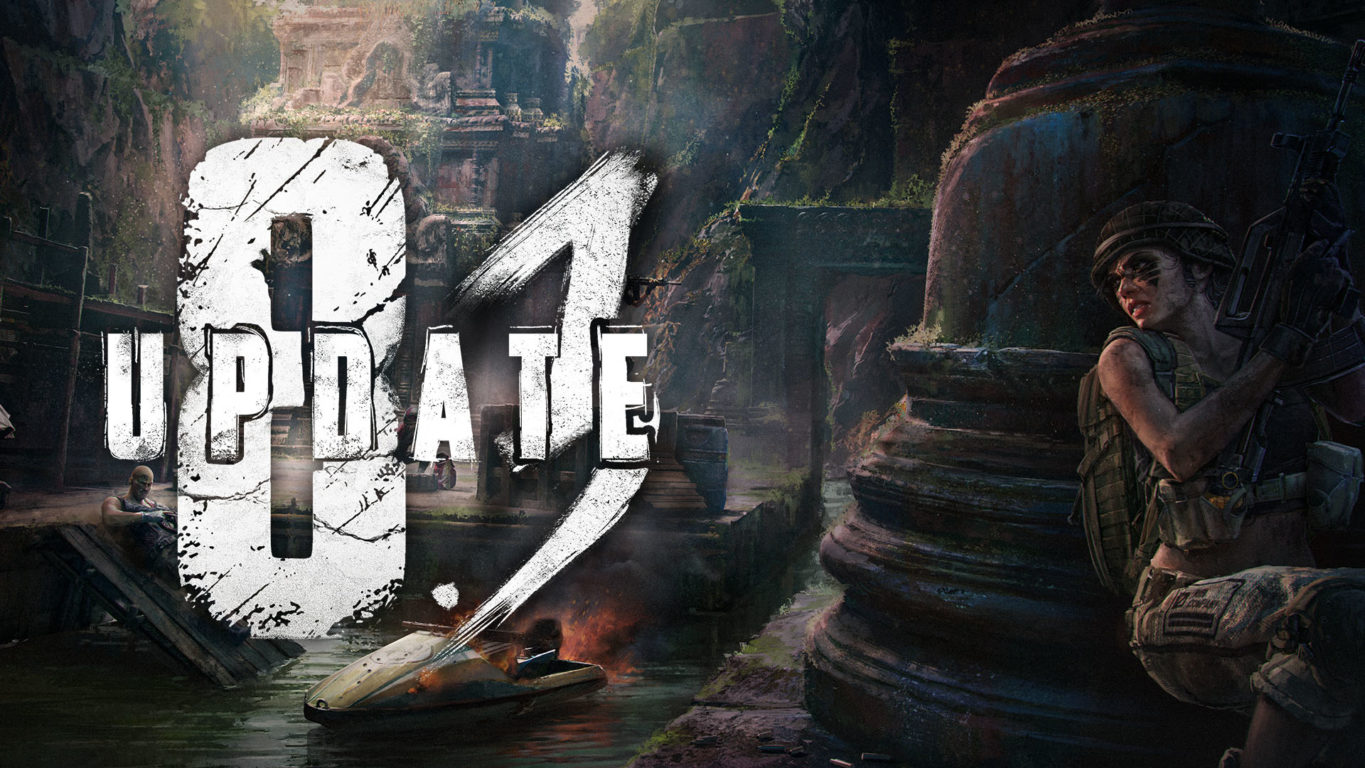 PUBG’s season eight is drawing to its conclusion. But the devs still have a few more improvements to make before saying goodbye to Sanhok.

Update 8.3 is bringing a new Ferry System to Erangel, along with a new item that can temporarily negate Bluezone damage, two new Team Deathmatch stages on Sanhok, and, as always, a long list of bug fixes and quality of life changes.

Here’s the full list of updates coming in PUBG Update 8.3.

Train your skills while matchmaking

Players will now have the option to join Training Mode while waiting for their Ranked Match queue. About 30 seconds after your queue begins, you’ll be given a popup asking whether you want to stay in the lobby or join Training Mode.

Store featured page has gone through an overhaul to provide a better experience.