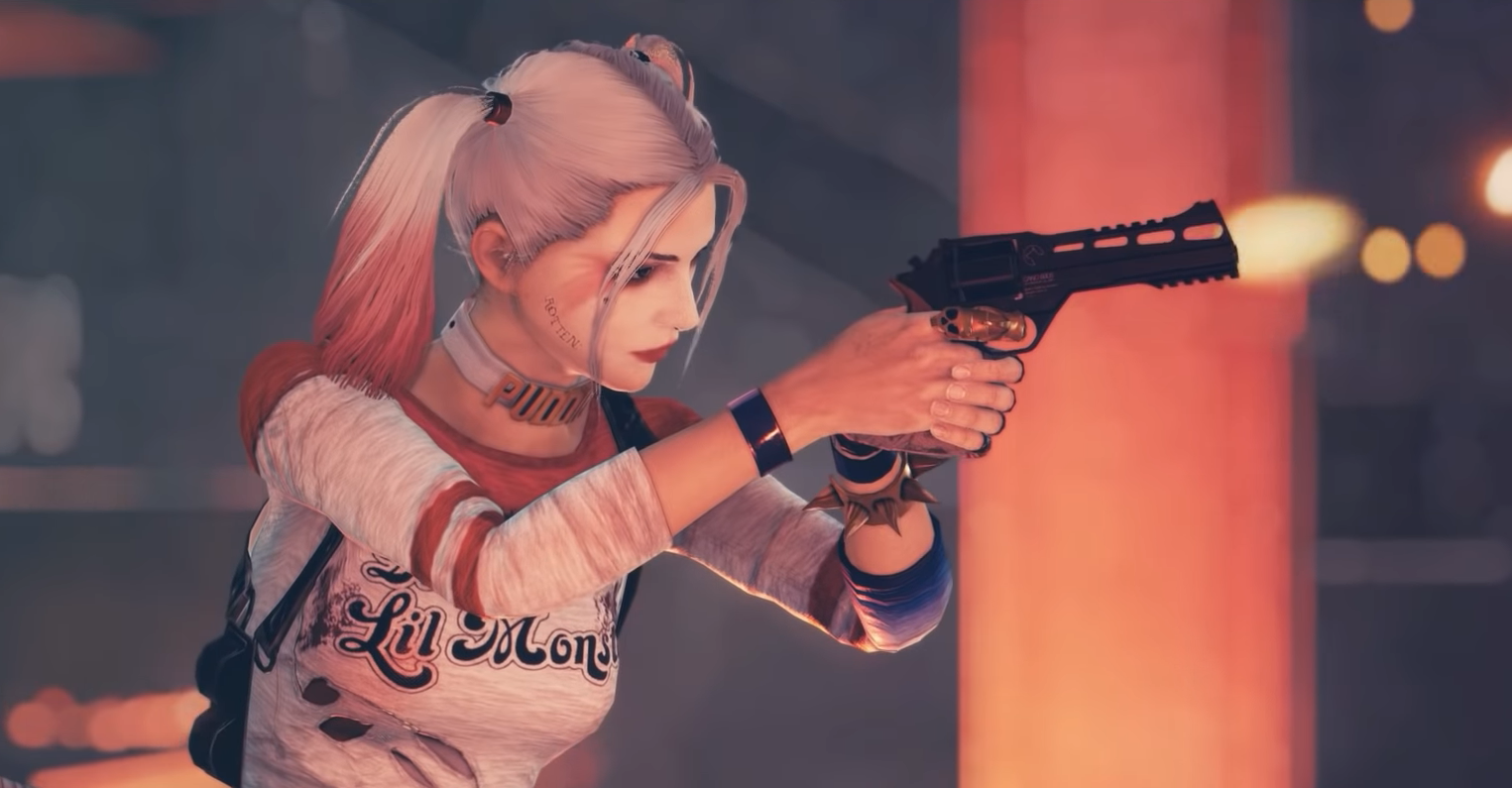 PlayerUnknown’s Battleground is adding some star power in the form of the Joker and Harley Quinn. A partnership between DC Comics, Warner Bros., and Bluehole, Inc. will add at least two skins to PUBG.

The official PUBG Twitter account confirmed the crossover on Twitter last night. “‘Ok, honey. It’s me and you,’” PUBG tweeted. “Live on and play as two of your favorite Suicide Squad heroes, the Joker and Harley Quinn. Coming soon.”

Related: PUBG looks like it’s coming to PlayStation 4 this December

A video posted alongside the tweet showcases the two skins, which are pulled straight from the Suicide Squad movie. Harley Quinn’s skin is her infamous “Daddy’s Lil Monster” shirt, blue and pink pigtails, a baseball bat, and her “Puddin’” choker. Joker’s got his slicked back green hair, face tattoos, and a suit. There’s no word on exactly when the skins will released in PUBG.

It looks like Fortnite’s aligning itself with Marvel, while PUBG is all about DC Games. (Fortnite held a limited-time Infinity War event in May.)
“Big” PUBG news is expected later in the week. Microsoft teased a PUBG reveal on Twitter yesterday, to be announced during the X018 event held Nov. 10 at 3pm CT. Likely unrelated, however, is a new report that suggests PUBG will come to PlayStation 4 in December. Reports from both ResetEra and Eurogamer confirm earlier leaks from the South Korean ratings board.