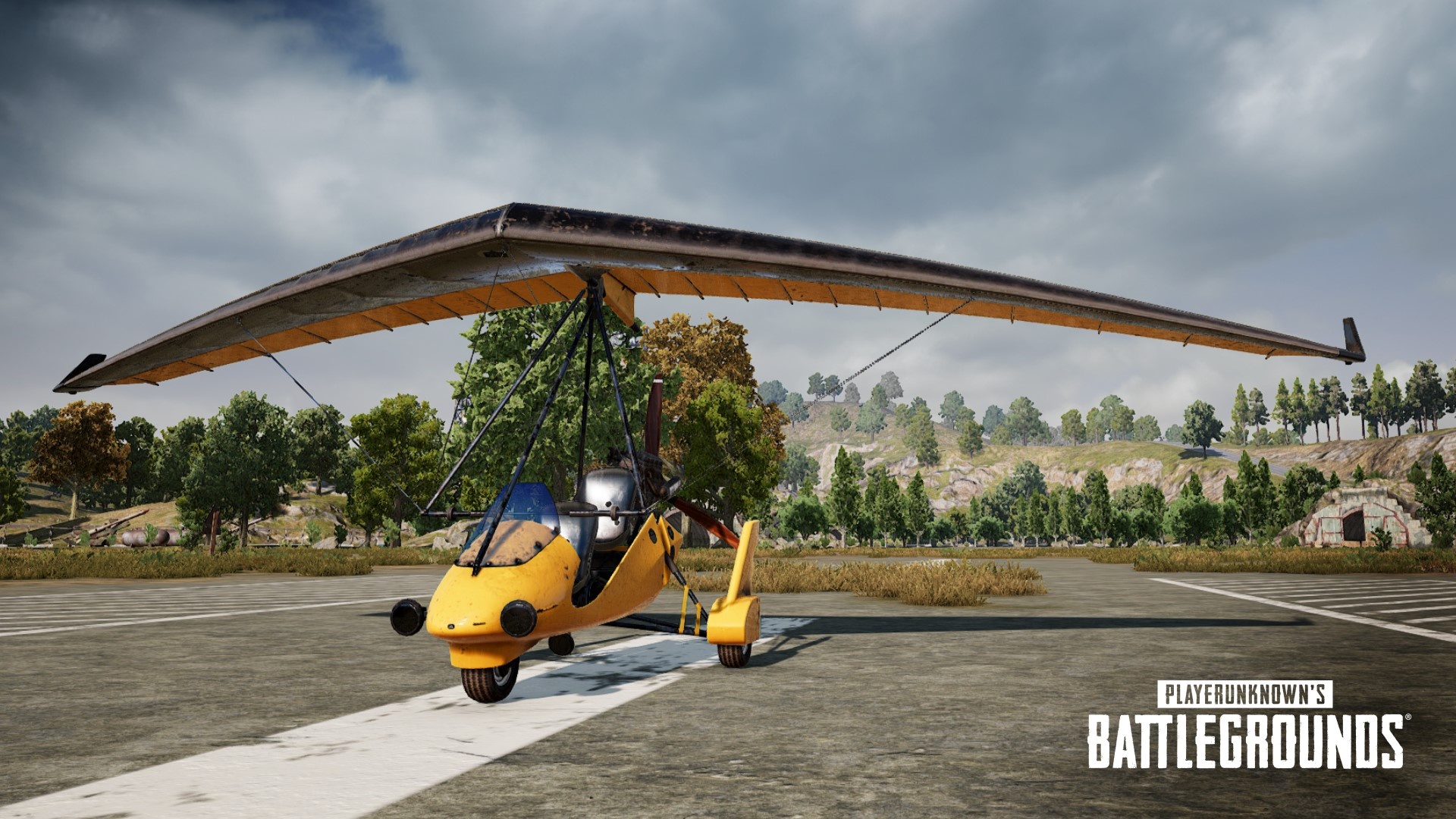 It seems like PlayerUnknown’s Battlegrounds players will finally get to fly without having to hack a car or boat.

PUBG Corp. revealed a new mode of transportation for players on its website today. The Motor Glider will be added to PUBG‘s Labs for testing tomorrow and will allow you to fly with a squadmate and rain shots below.

“To take off, you’ll need to get the speed up to 70km/h (so not quite the 88 miles per hour you’d need for time travel) and once you’re moving you can use sticky throttle to lock in your forward acceleration,” PUBG Corp wrote.

Once players reach the desired acceleration speed, they need to hold the S key to pitch the Glider upwards. There’s no maximum altitude to limit the Glider, meaning “the sky’s the limit.” But make sure to keep an eye on the vehicle’s gas consumption, which is directly tied to how fast you go.

As dangerous as it may seem to be flying in a glider while 100 armed players shoot at you from the ground, only the vehicle’s engine can be destroyed. This means players can still make an emergency landing using the Glider’s tires.

Players eager to test out the new vehicle won’t have long to do so. The Motor Glider hits Labs tomorrow at 1am CT and leaves at the same time on Dec. 23.