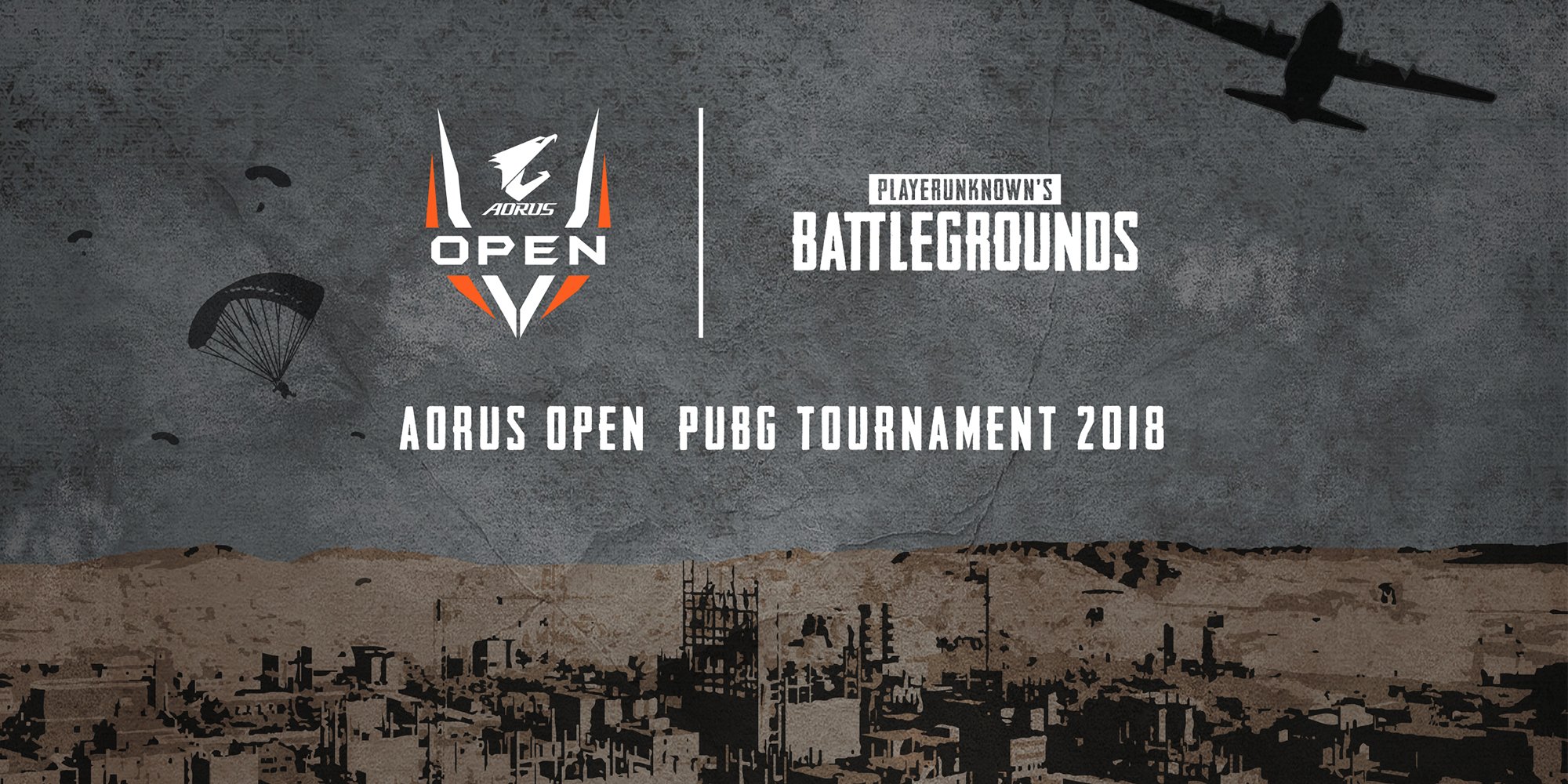 This article is brought to you by AORUS

A new tournament has dropped into the PlayerUnknown Battleground’s esports scene, and it is set to bring high-octane competition to the game’s growing amateur playerbase.

AORUS by GIGABYTE, in partnership with Intel, recently announced its first official esports tournament for PUBG with the AORUS Open, which looks to bring the highest level of amateur esports competition on a global scale. This multi-stage event is open to any and all teams in six countries—the United States, France, Germany, China, Korea and Taiwan—and will conclude at Paris Games Week, which will be held from Oct. 26 to Oct. 30, with a $45,000 prize pool on the line.

Unlike other PUBG events, the AORUS Open will be a duos tournament played under a unique Close Quarters Build custom game mode. Up to 16 teams of two will drop into Erangel with a near-constantly shrinking safe zone, which will force engagements and discourage camping.

Competitors will also have access to more resources in-game, such as painkillers, energy drinks and assault rifles, and will be able to revive their partner in only a second should they be down, but not out. These settings all point to a frenetic and action-packed experience for both players and spectators alike, as it limits those long waiting periods between safe circles and hastens the pace of early game resource gathering.

With more than 1,000 teams expected to participate across six countries, this event is set to bring together some of the best professional and amateur PUBG teams in the world. Even for teams that might not think that they have a shot at the grand finals, this tournament looks to be great free practice against some serious talent. For more information, visit the AORUS Open’s official website.