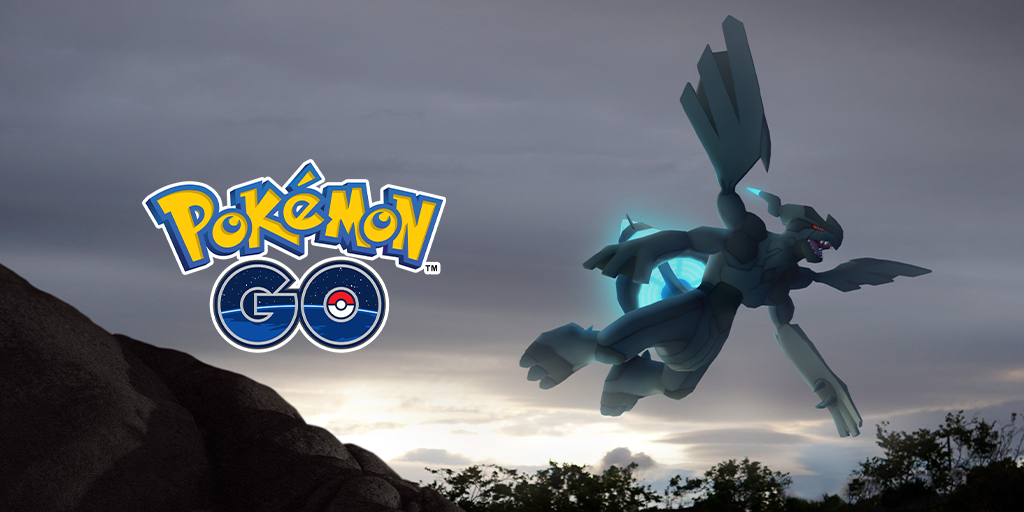 Trainers finally have a date for when Zekrom will be making its Pokémon Go debut. It will be replacing Reshiram on June 16 in the raid pool, Niantic announced today.

The second of the Tao Trio from Pokémon Black and White and Black 2/White 2 will be appearing in five-star raids next month, leaving only Kyurem unaccounted for.

The Dragon of Truth will also receive its own set of Raid Hours to celebrate its arrival. Much like Reshiram, these events will be held every Wednesday after Zekrom releases.

There are still two Reshiram Raid Hours scheduled before Zekrom replaces its counterpart in the game, so you should take advantage of those while you can.

Make sure you capture at least two of each Unovan Dragon during their raid times because there’s still a chance that Kyurem-White and Kyurem-Black will be introduced and require you to fuse your Legendary Pokémon together—that is unless Niantic plans on making them completely separate event Pokémon.

You’ll likely have three weeks to capture Zekrom if Reshiram’s timeframe is anything to base it on. And if that holds true, Kyurem will be added to the game sometime around July 4.