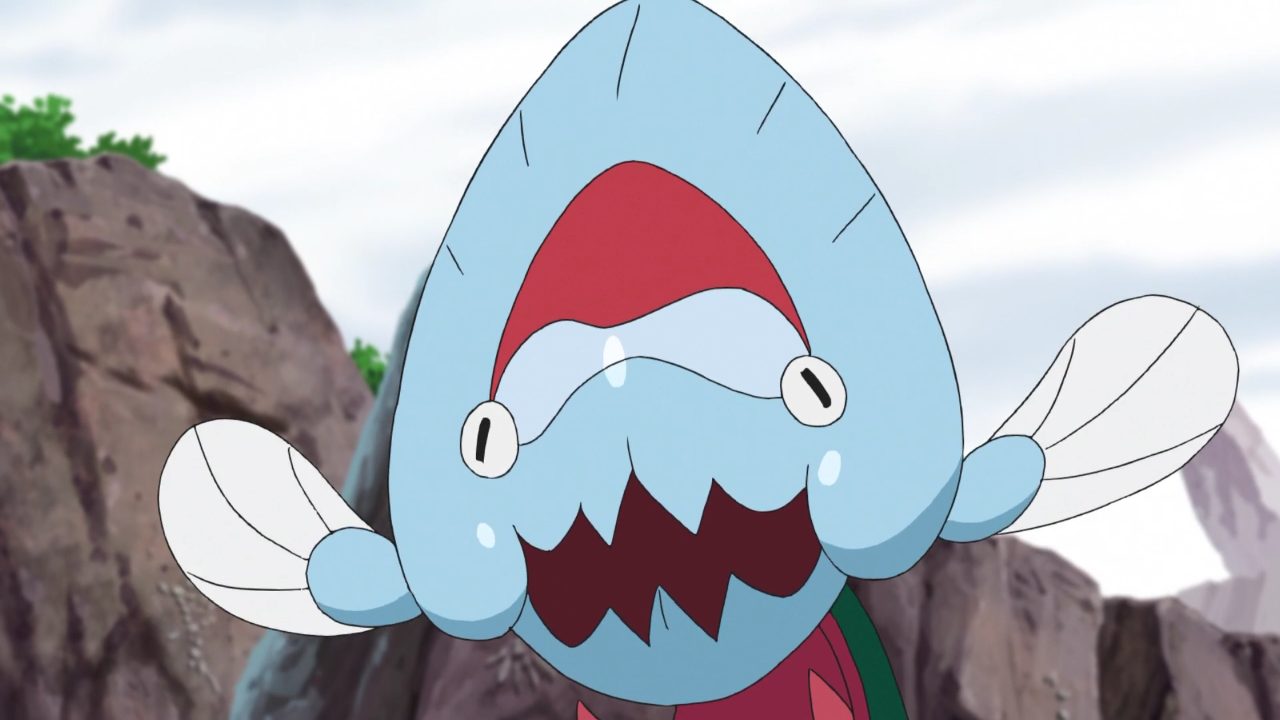 The Pokémon Company announced a new distribution code for Pokémon Sword and Shield games via its official Twitter account today. The Pokémon in question is a competitive Dracovish, in honor of the winner of the 2020 Oceanic International Championships, Marco Hemantha Kaluoura Silva, who used a Dracovish on his title-winning team.

The distribution will occur during the livestream for the Pokémon European International Championships this weekend from April 22 to 24.

Marco’s Dracovish has the Strong Jaw skill, which boosts bite-based moves by up to 50 percent. Its nature is Adamant, which increases Attack and decreases Special Attack. The EVs of the Pokémon are four HP, 252 Attack, and 252 Speed, and it has the moves Fishous Rend (Water-type), Rock Slide (Rock-type), Crunch (Dark-type), Dragon Rush (Dragon-type). It comes with the item, Choice Scarf, which boosts the speed of the Pokémon but locks it into only using one move.

Any competitive Pokemon trainers who want to get this special celebratory Dracovish for themselves will need to tune into the tournament livestream this weekend.