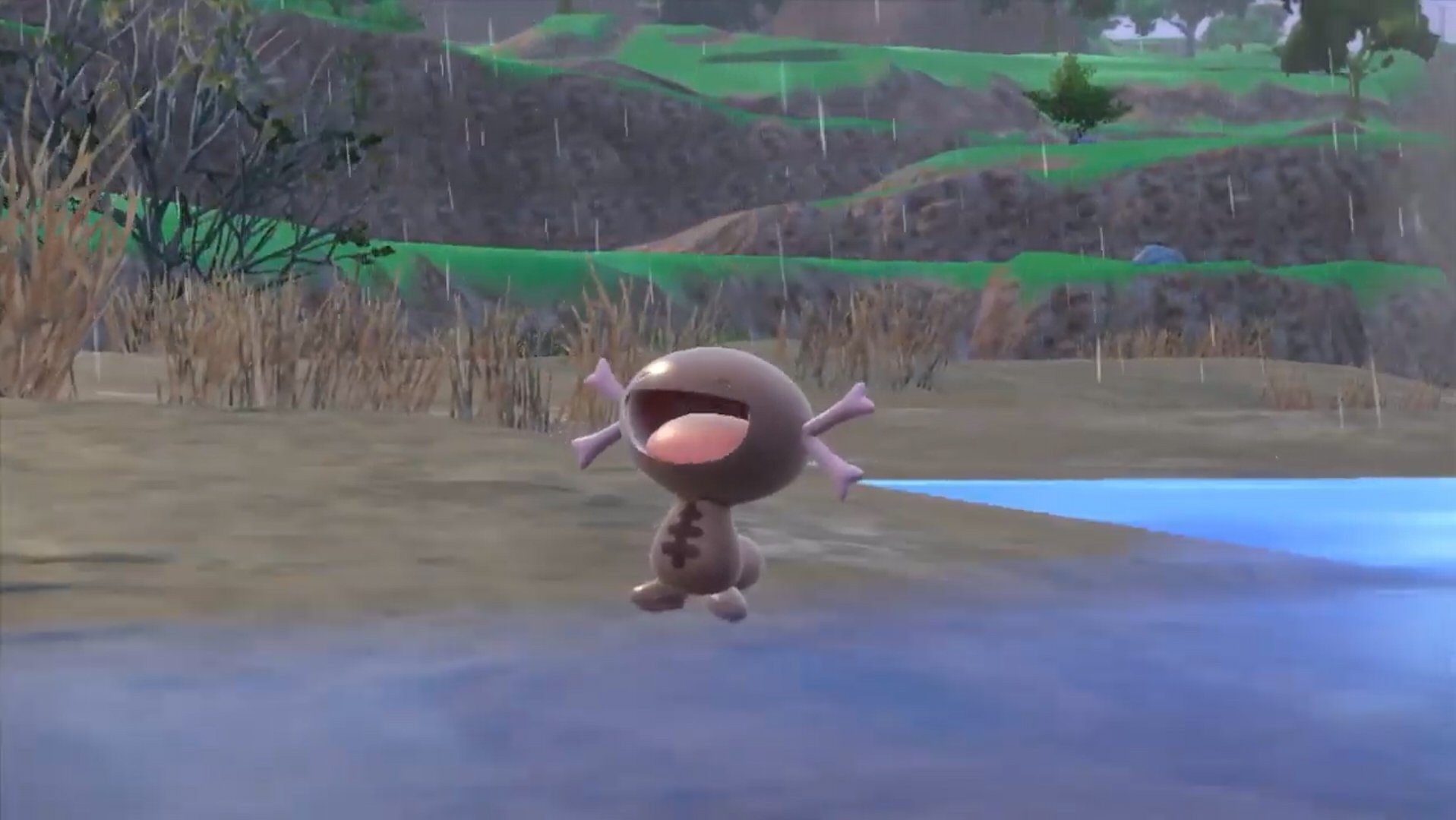 This morning’s Pokémon Presents video revealed a new regional Wooper form that will inhabit the Paldea region of Pokémon Scarlet and Violet.

Wooper’s new form, Paldean Form Wooper, has a similar shape to its original Generation Two form with some notable changes. Its body is now brown instead of blue, and the horns on the side of its head are slightly darker and more bone-shaped rather than the antenna-like horns of its original form. It lives on land rather than in water and coats its body in a poisonous film, hence its new poison- and ground-type status. Leaks have pointed toward a new evolution for Paldean Form Wooper, but the trailer did not include any additional information.

Plenty of other Pokémon are getting a facelift in Scarlet and Violet. New Pokémon Fidough and Cetitan were also featured in the trailer; the former is a fairy-type Pokémon that looks like a puppy, while the latter is a spiky ice-type Pokemon. Many of the series’ most well-known Pokémon, including Pikachu, Rotom, and plenty of other familiar faces, will be returning in Scarlet and Violet.

All of Paldea’s Pokémon will also be able to take on new forms and types through the new terastalize mechanic. Rumors and leaks have hinted at the existence of “ancient” and “future” forms of Pokémon, which will have new appearances, but this is as yet unconfirmed by Game Freak, so take it with a grain of salt.