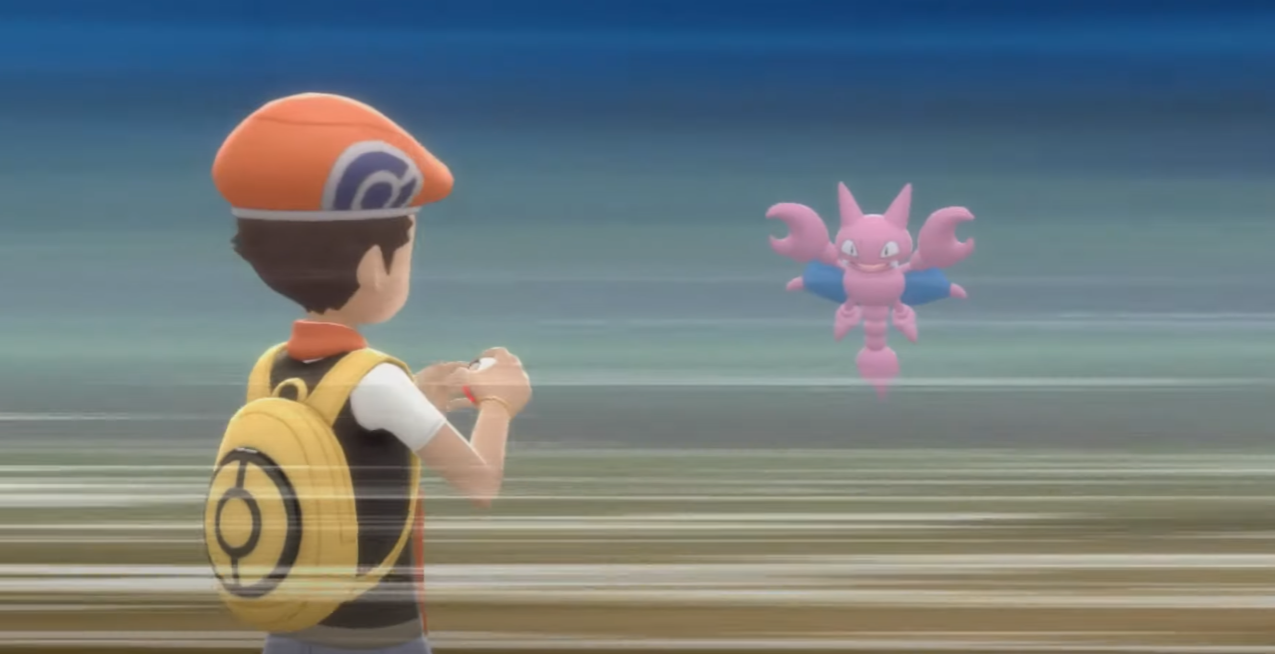 Certain items in Pokémon games serve multiple purposes, whether that be as a Battle Item with a passive ability elsewhere or occasionally helping evolve select species of Pokémon while being held during battles or trades.

One such item is the Razor Fang, a sharp Hold Item that may cause an opponent to flinch if the holder inflicts damage to them. It is also an evolutionary item.

When held by a Gligar that is being leveled up at night, between 8pm and 4am specifically, the Razor Fang can cause the Ground/Flying-type to evolve into Gliscor, a Pokémon that has seen prominent competitive play throughout multiple generations of Pokémon games.

Gliscor was introduced as an evolution to Gligar in the original Diamond and Pearl, with all of its evolutionary methods, and pesky encounter details, carrying over into Brilliant Diamond and Shining Pearl.

Related: Where to find Gligar and how to evolve it into Gliscor in Pokémon Brilliant Diamond and Shining Pearl

Of course, before you can even worry about evolving your Gligar, you need to get your hands on a Razor Fang first. Unfortunately, this isn’t something you can do until you reach the post-game, as the only known location for the item in the remakes is in the Fight Resort.

In the Battle Park, you can find one Razor Fang located in the southwest corner of the area. You can also get another Razor Fang by exchanging five Battle Points in the Battle Tower too.

Once obtained, simply give your Gligar the item and start leveling it up while playing at night to get yourself a Gliscor.